Bruce Nichol is a founding principal at Front.  He received his graduate diploma in Architecture and is a licensed architect in the UK.  Prior to Front, he worked with Foster + Partners and Renzo Piano Building Workshop. He has also taught at Princeton University’s School of Architecture.

Marc Simmons is a founding principal at Front.  He is a licensed architect in New York State, and was Associate Professor of Practice at MIT School of Architecture and held the Ventulett Chair of Architectural Design at the Georgia Institute of Technology (Atlanta).  His specialist facade knowledge is built upon previous work at Foster + Partners, Meinhardt Facade Technology, and Dewhurst Macfarlane & Partners.

Michael Na Min Ra is a founding principal at Front, and graduated with High Honors distinction in Architecture from the Illinois Institute of Technology in Chicago.  He worked as senior facade consultant at Dewhurst Macfarlane & Partners’ structural glass & facade consulting group in New York prior to Front.

Elaine Yau is a licensed architect in New York and applies project management skills and technical knowledge gained through prior work on complex government and institutional projects to her role as the managing principal at Front.

Anthony Kantzas holds a Bachelor of Science degree in Engineering.  His prior experience as a facade engineer for a well-regarded curtainwall contractor includes structural, thermal, blast design for facades.  He is an experienced project manager responsible for technical direction in his leadership role at Front.

Evan Levelle received his Bachelor of Science degree in Architecture from the Georgia Institute of Technology.  His practical knowledge of the facade industry and leadership in Building Information Modelling (BIM) have contributed to the success of many key facade consulting projects at Front.

Jeff Kock holds both a Bachelor of Science degree in Architecture and a Master of Science (Structural Engineering, Mechanics and Materials Program), and is a registered architect (California).  He is a team-builder who contributes to the technical excellence of the firm in his leadership role at Front. 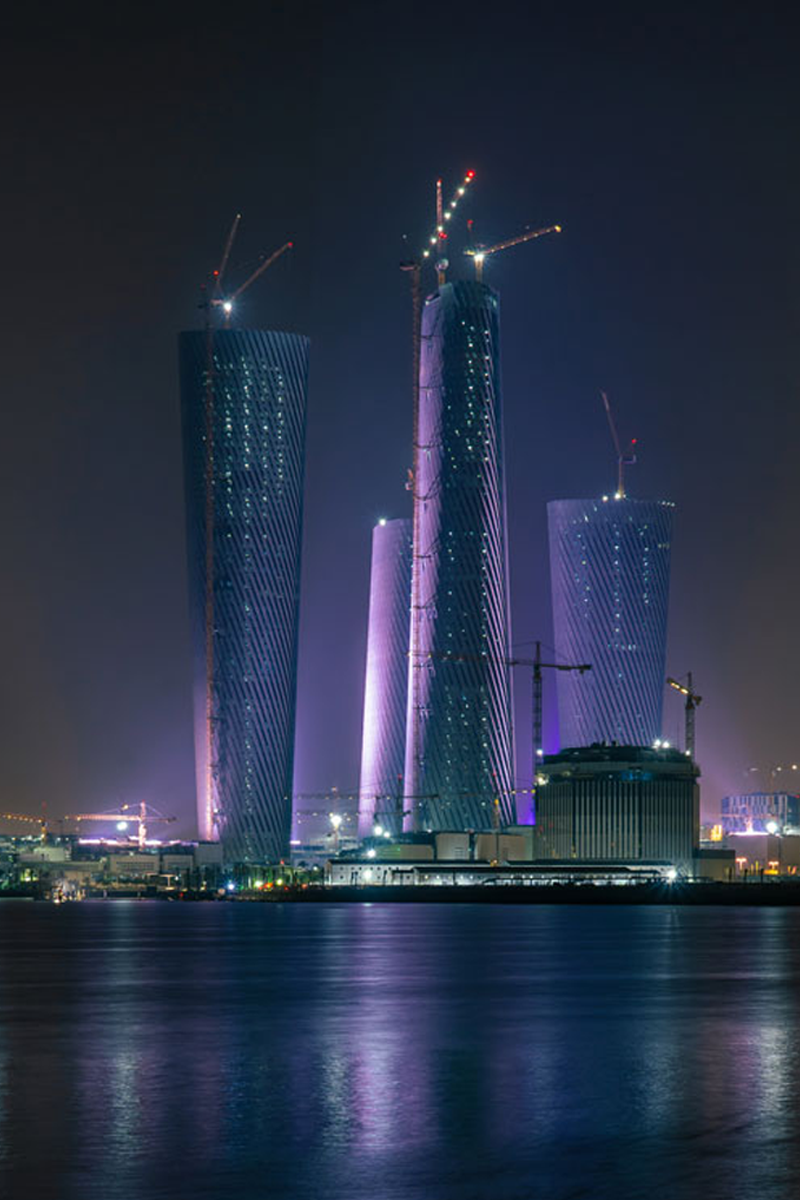 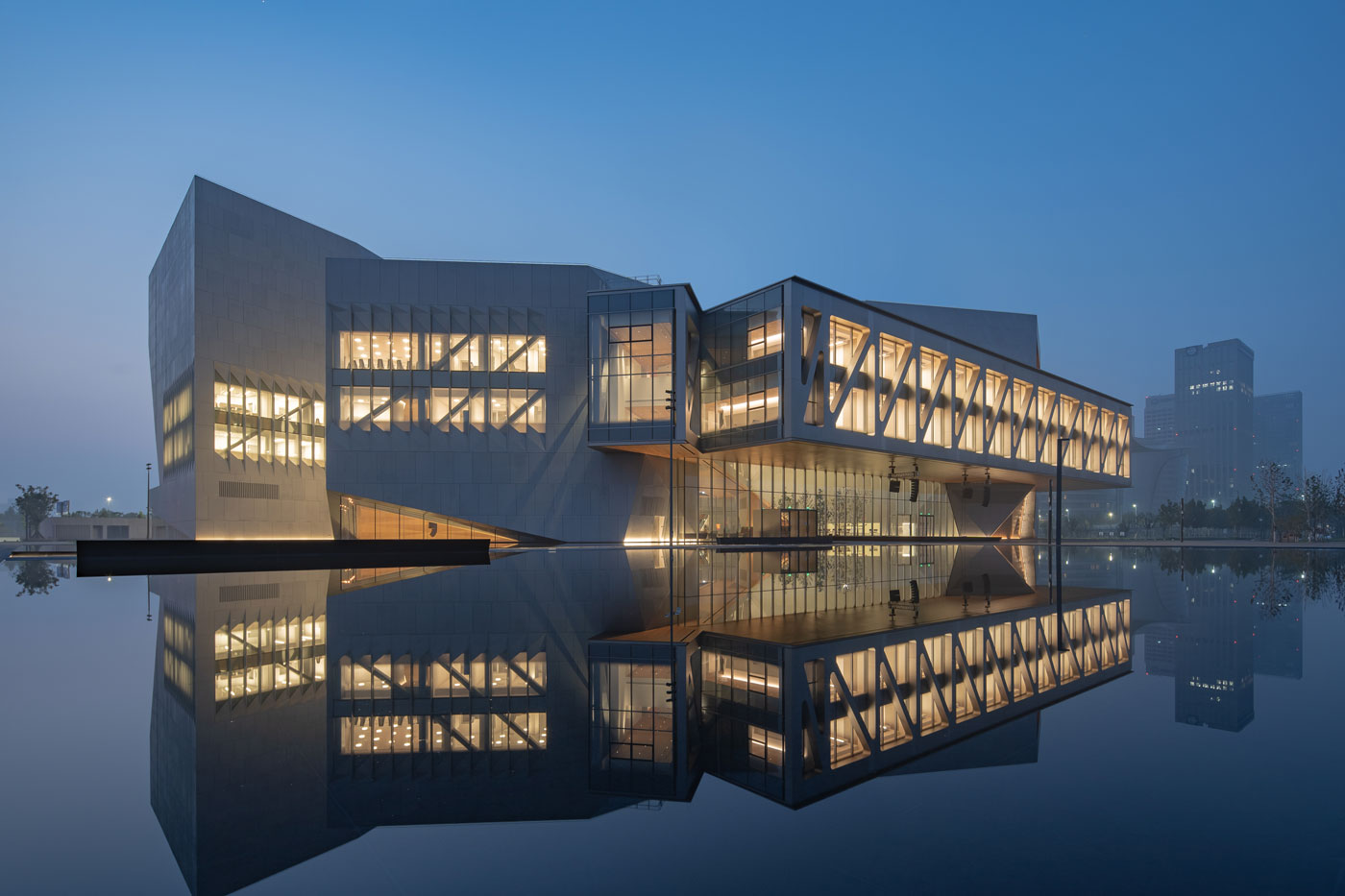 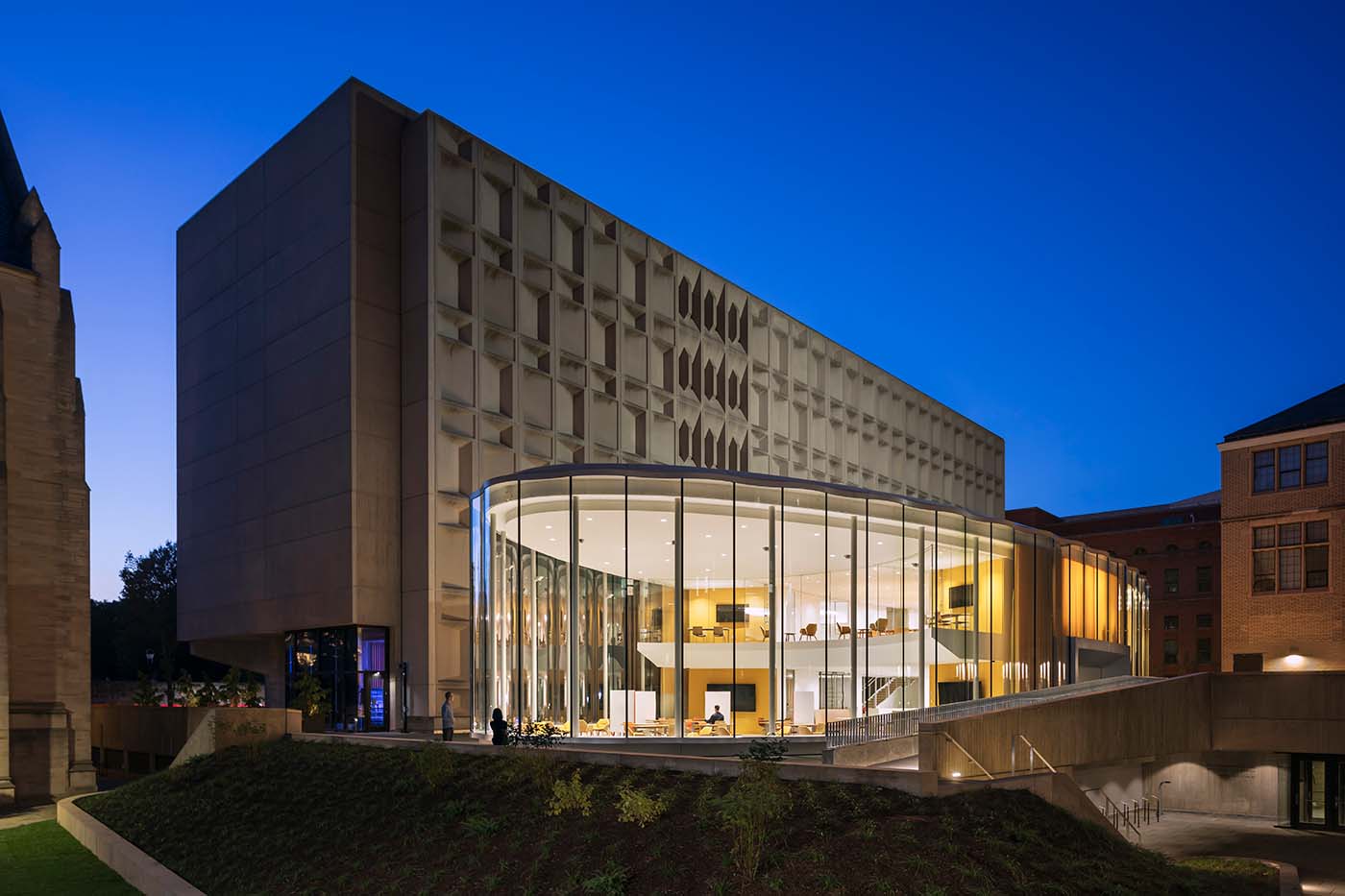 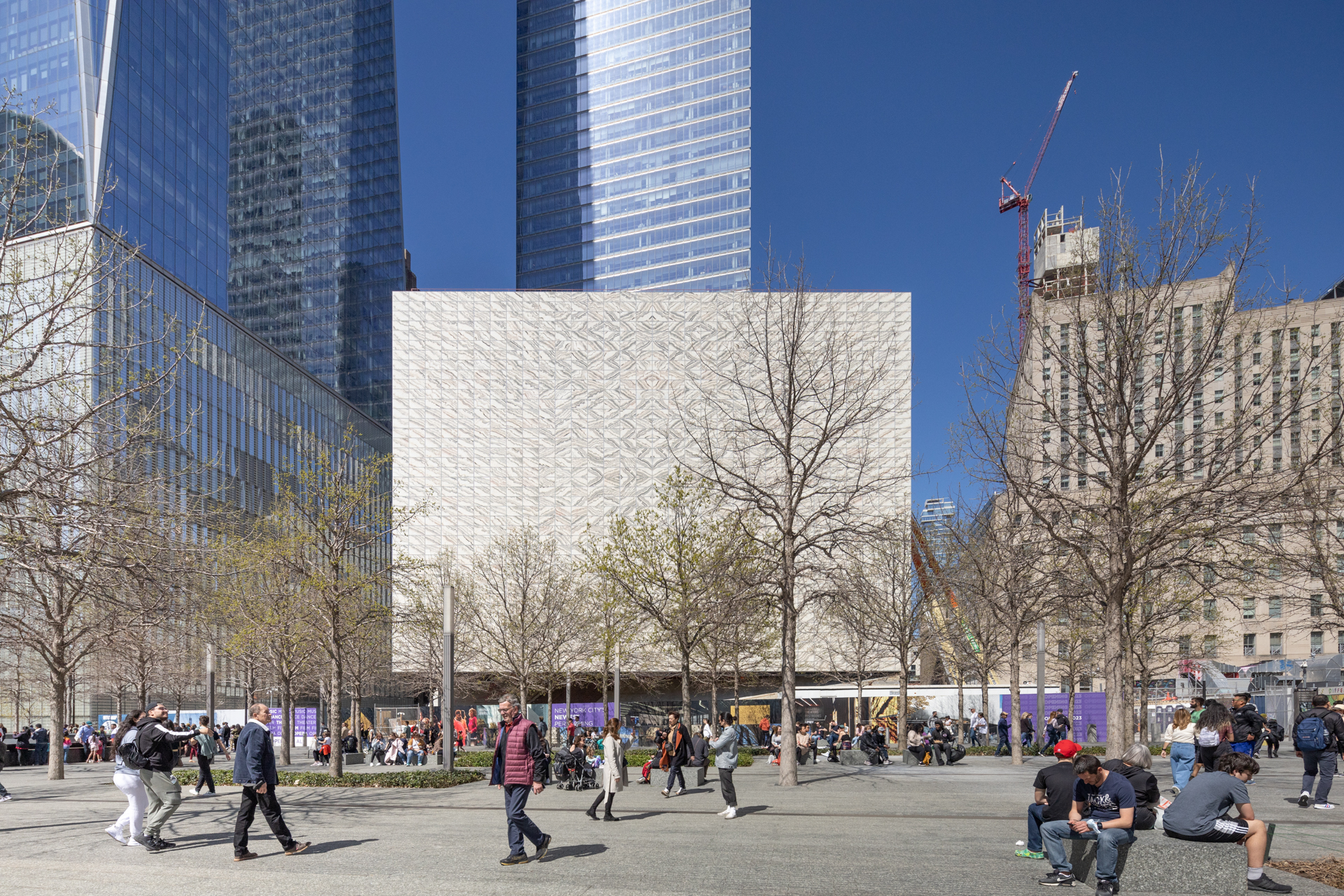 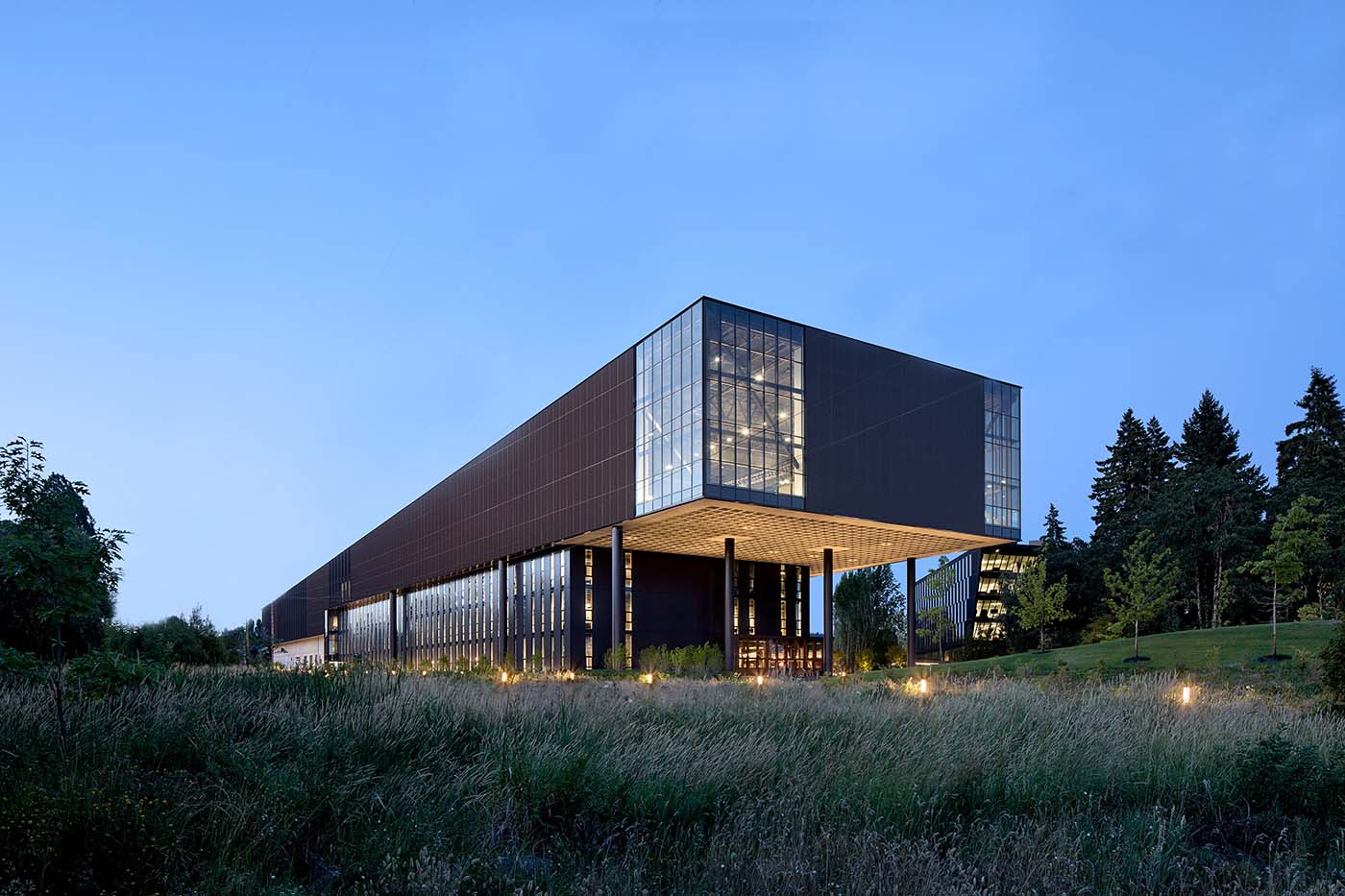 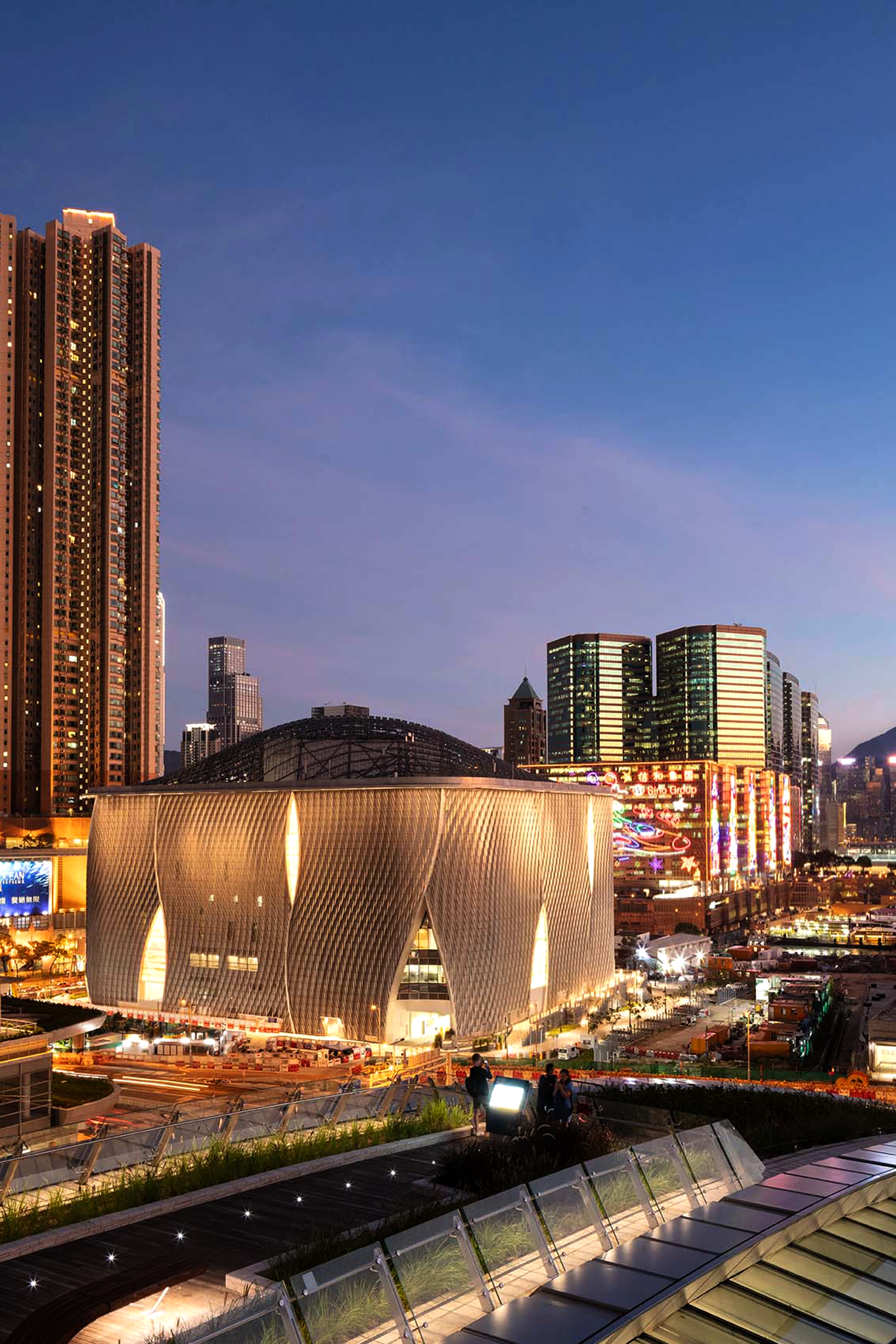 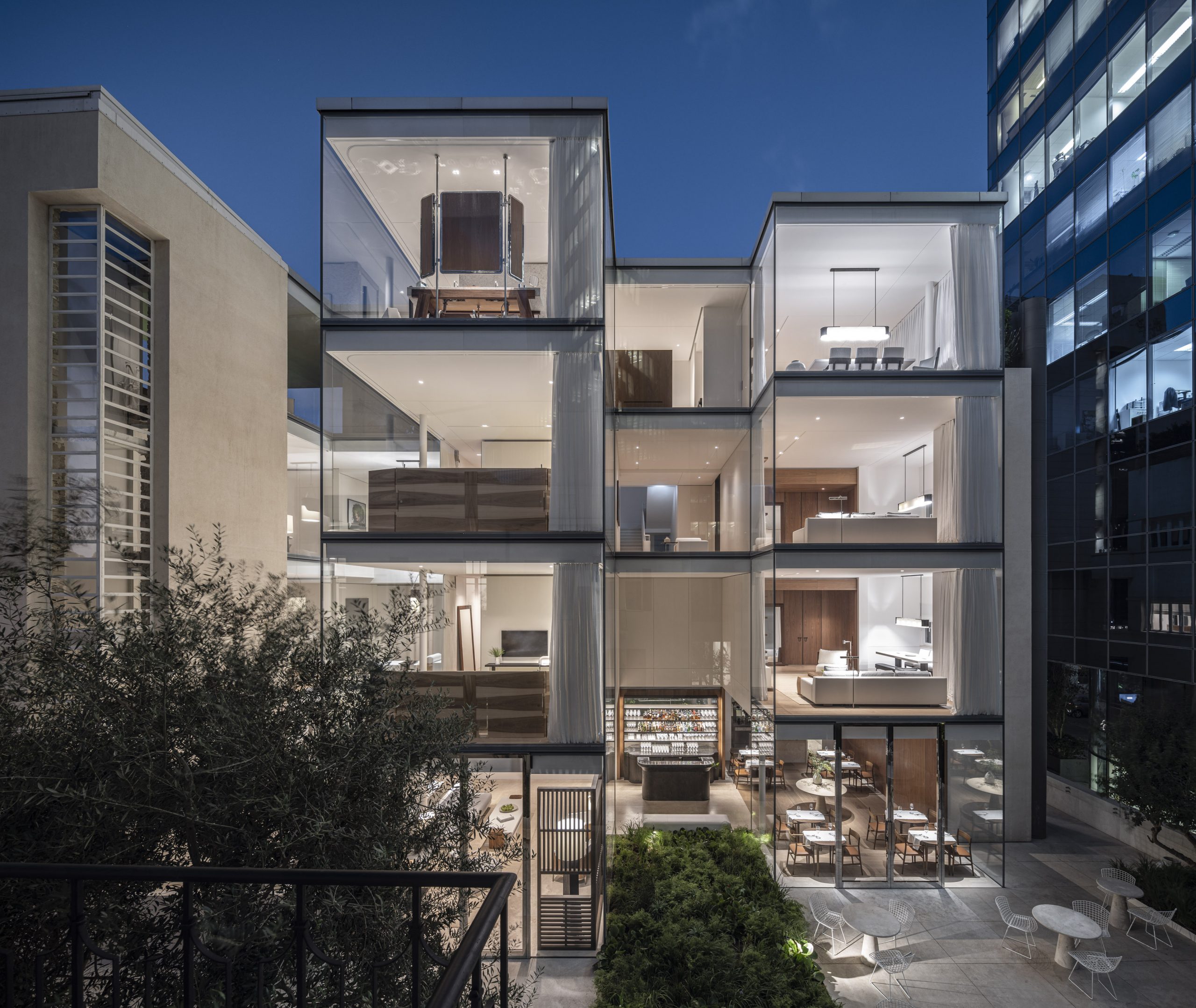 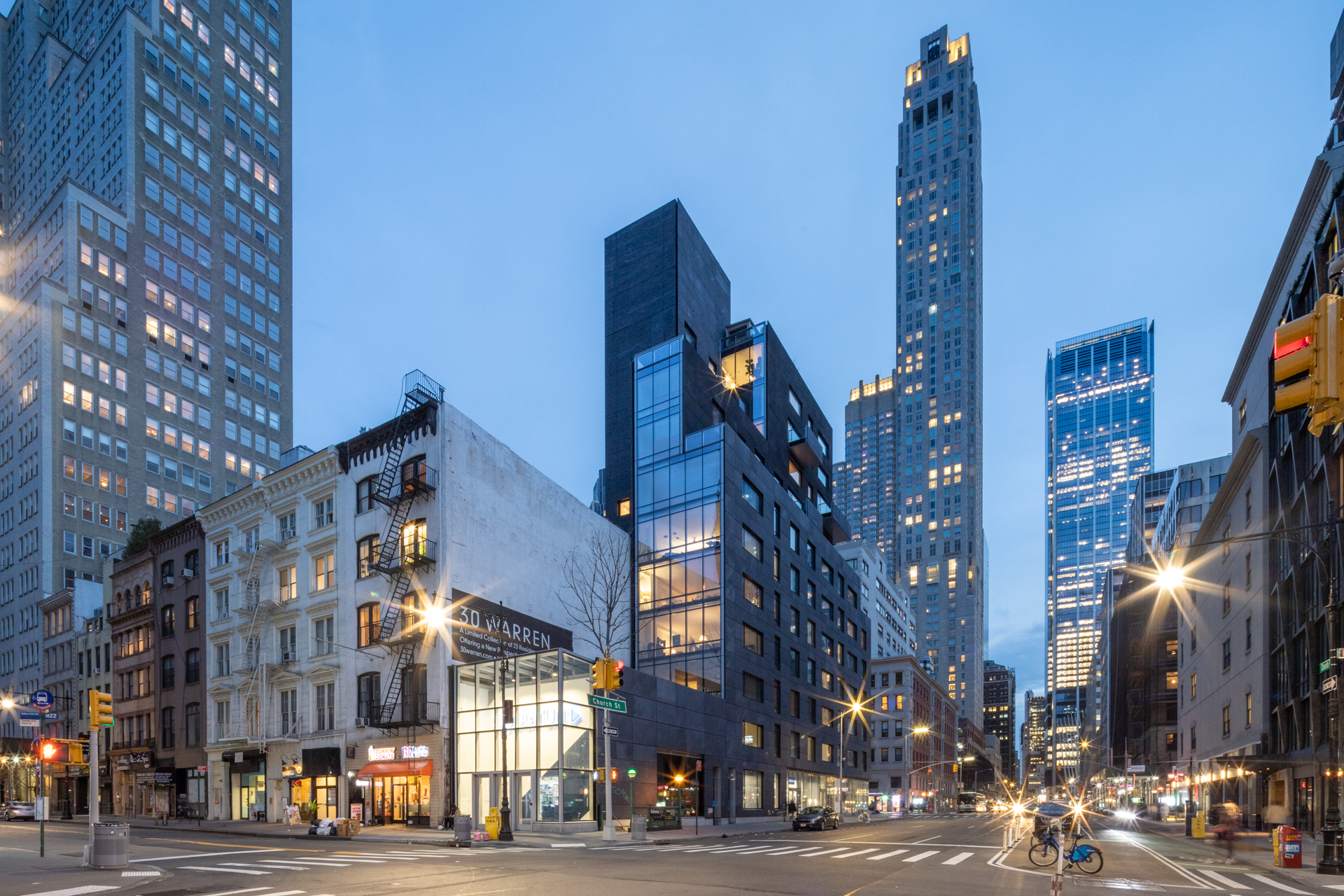 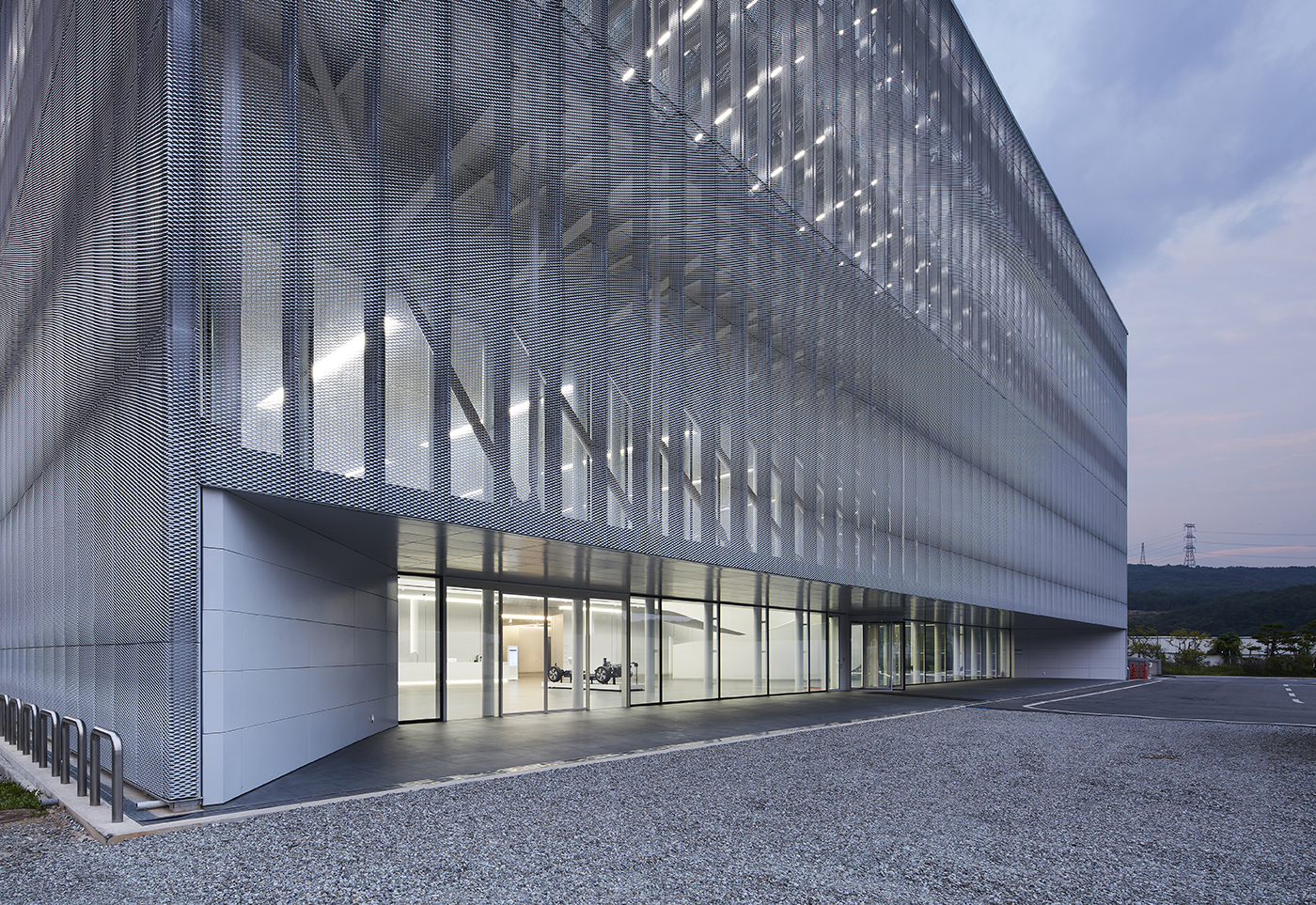