Front’s role as facade consultant to the Aspen Art Museum began at project inception to enable the articulation of an engineered wood exterior screen for the main street facades of the building, trafficable interior and exterior glass floors, fire-resistant curtain wall, an exterior glass elevator, folding glass exterior walls, and enclosure of the timber space-frame roof structure. Through engineering analysis, design detailing, and specification we further developed high-performance solutions for all exterior envelope systems, which were evaluated in visual mockups and trial installations. The building opened on schedule in August 2014, and has continued to attract visitors who ride the glass elevator like a cable-car up to its roof and navigate each gallery in a descent evocative of the surrounding ski slopes.

The project won a 2017 AIA Architecture Award, recognizing the best architecture of the year. 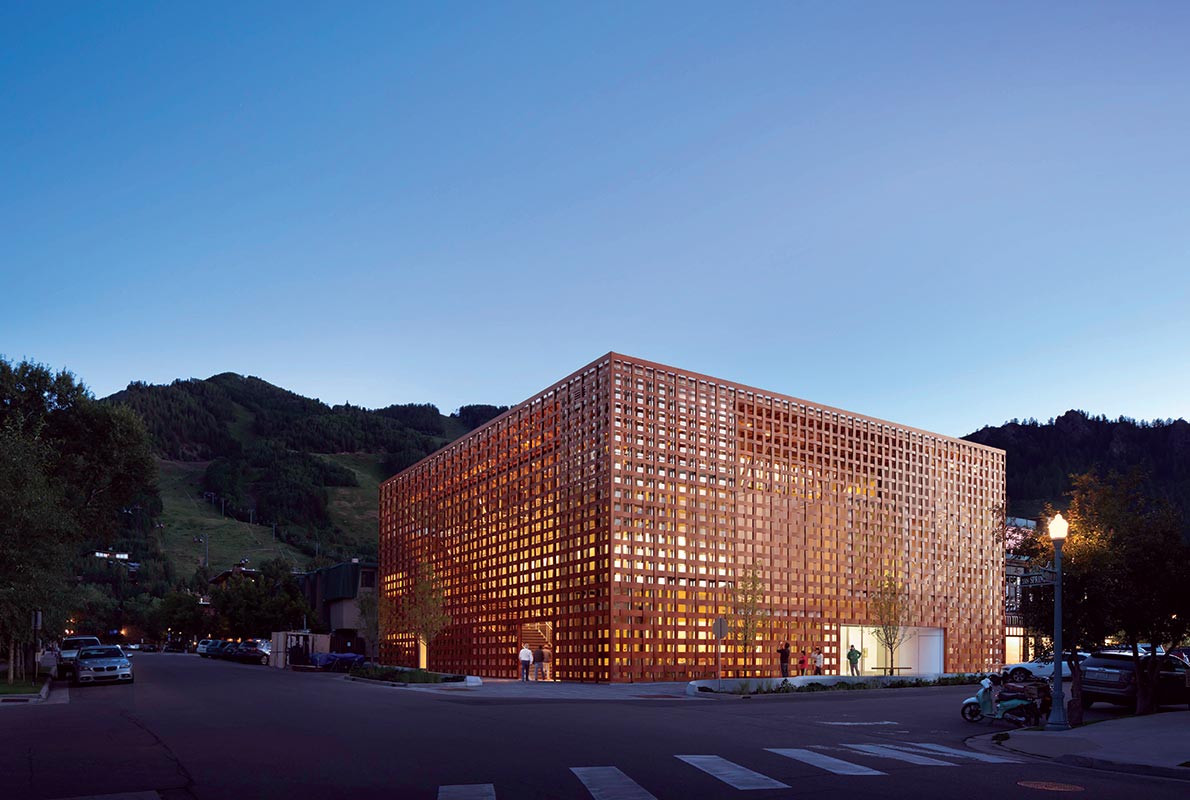 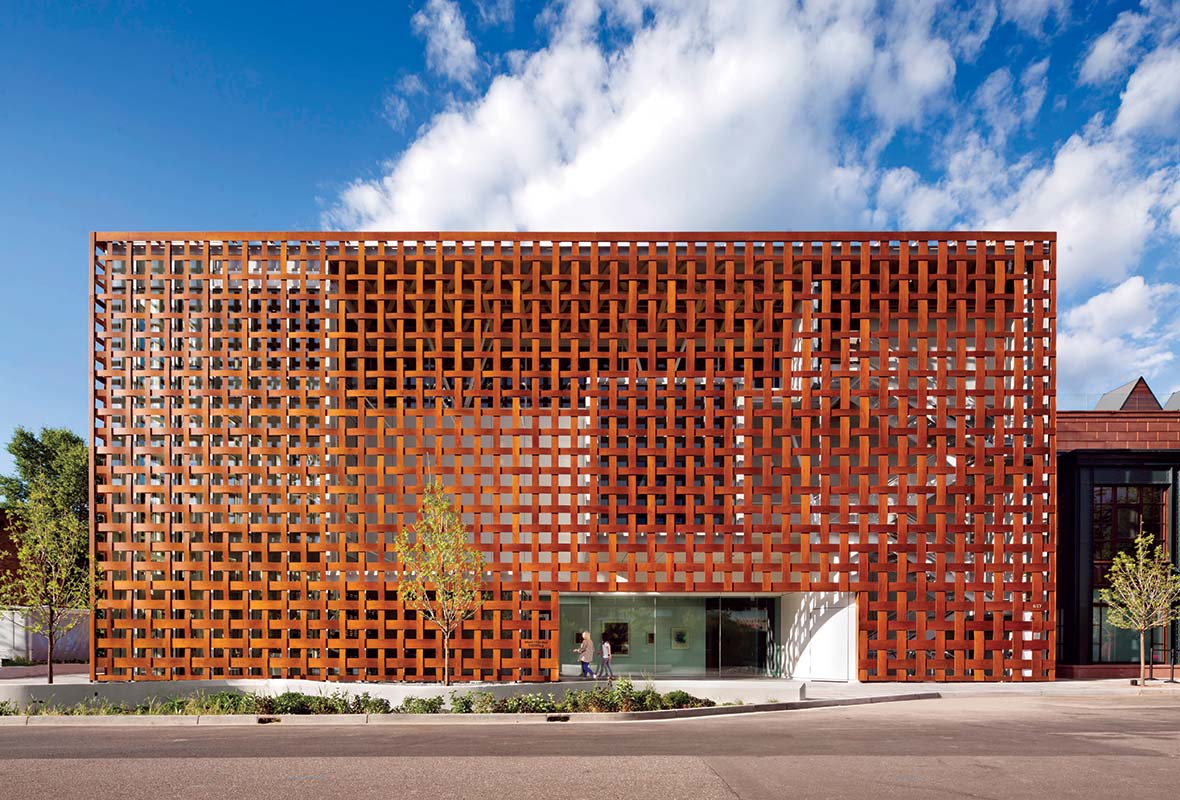 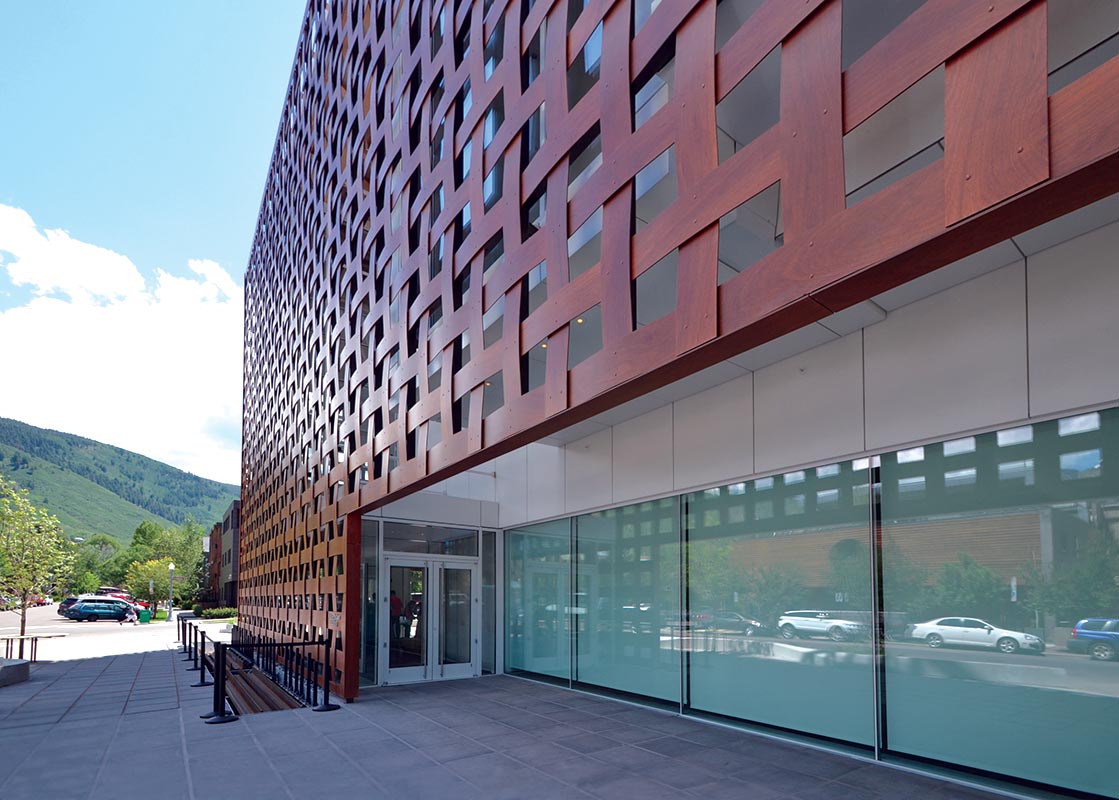 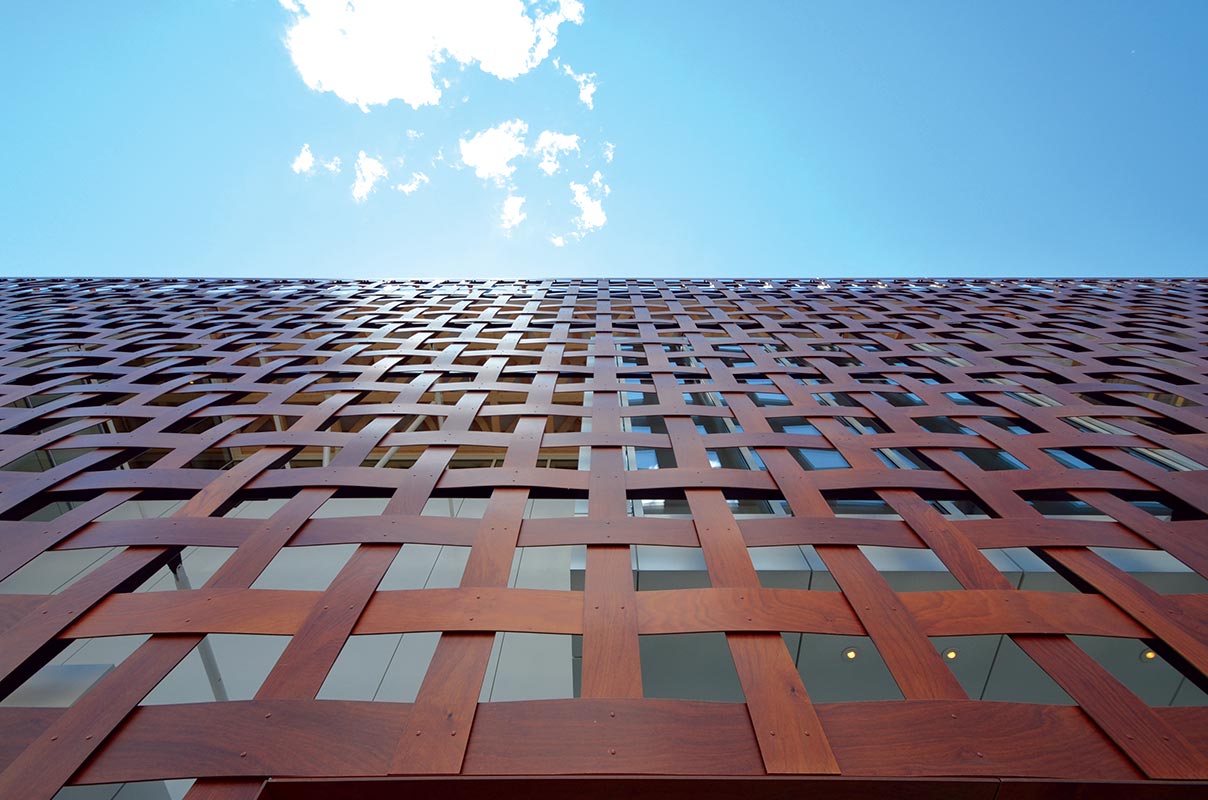 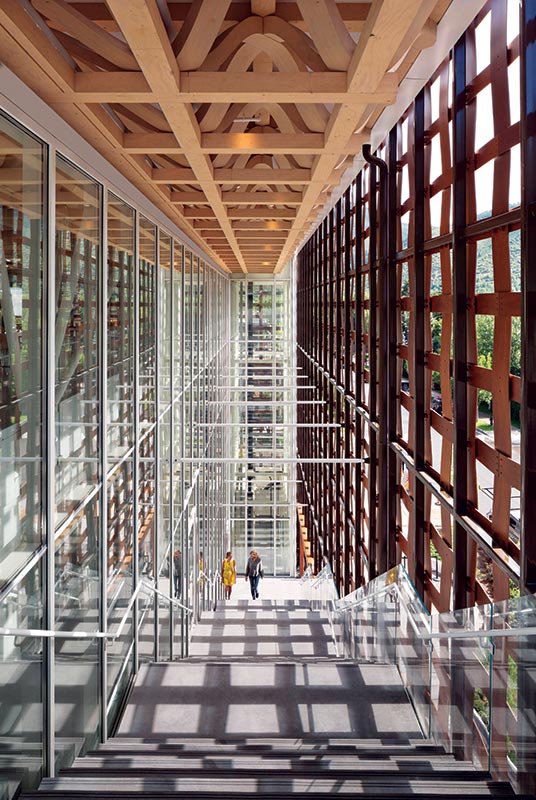 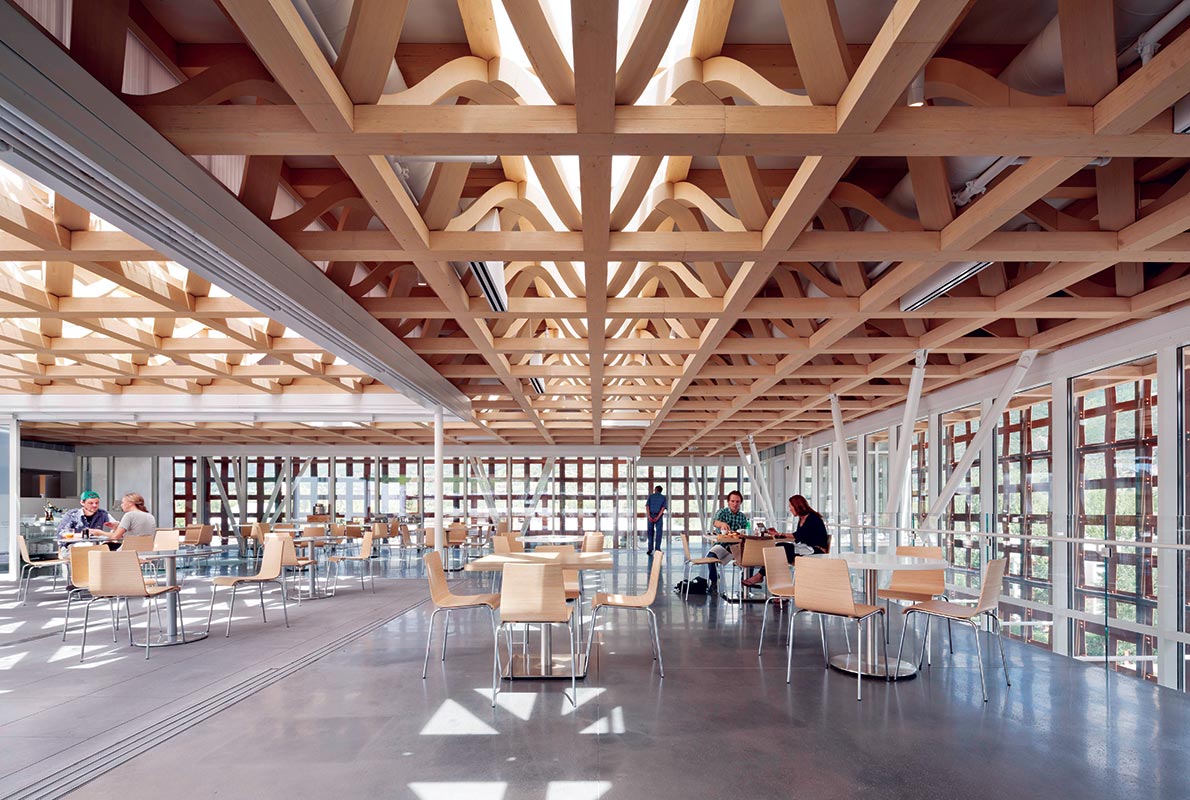 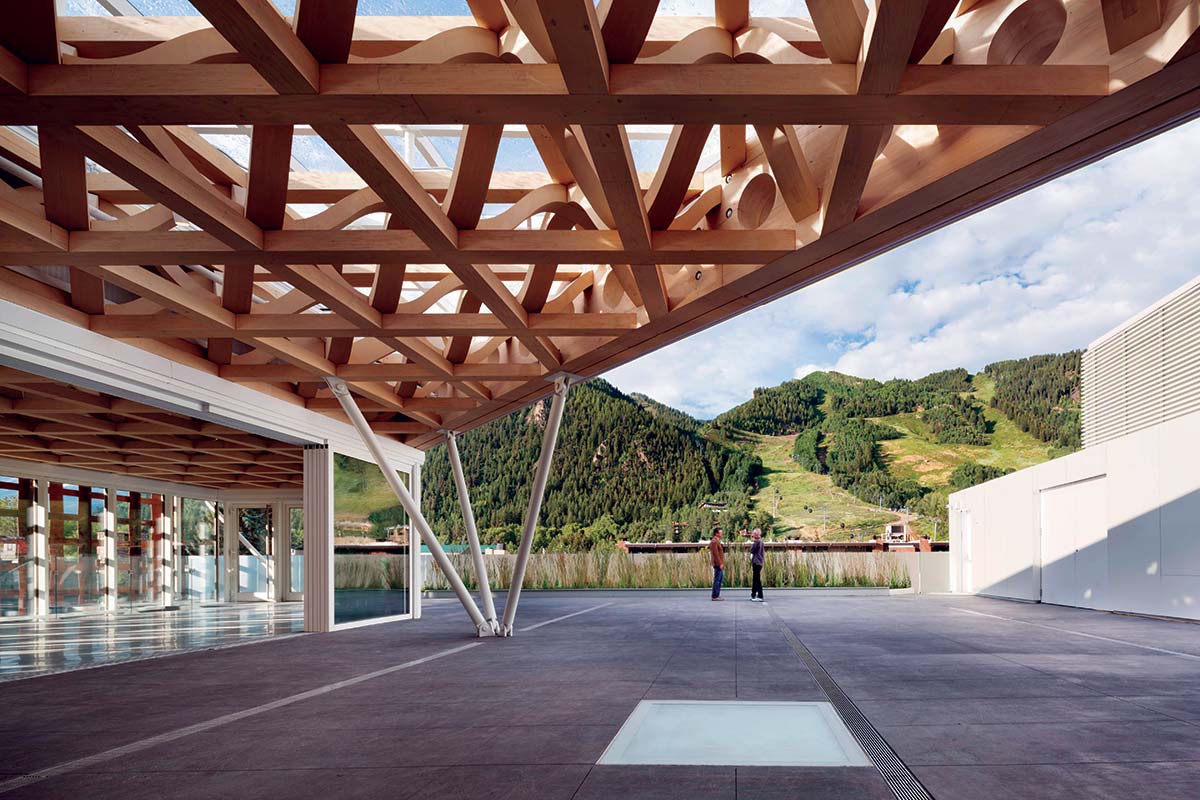