In addition to its primary programmatic function as the production and administrative headquarters of China Central Television, this massive building, which rises 790 ft (240m) in the air and provides approximately  5 million ft2 (465,000 m2) of floor area, also acts as a highly iconic branding device for the organization. The façade is composed of a blast-resistant unitized curtain wall that attaches to a structural steel diagrid. The height of each diamond in the grid spans between 4 and 10 floors. The steel mullions measure approximately 4 x 8 in (100 x 200 mm) and are integrated with custom façade access restraint rails and aluminum caps.  All glass throughout the building utilizes a 50% silver frit to achieve a desired matte effect when viewed from the exterior.

Front consulted on the entire façade, which included over 25 distinct façade systems and sub-variants, from schematic design through construction administration. Due to the size and complexity of the project, Front conducted extensive 3-D digital façade modeling during the design process. This model allowed all of the individual components of the façade system to retain their 3-dimensional relationships with respect to one another, even as the extrusion profiles and required depths were still being developed and refined. This model was used to streamline drawing production and shop fabrication of all components. 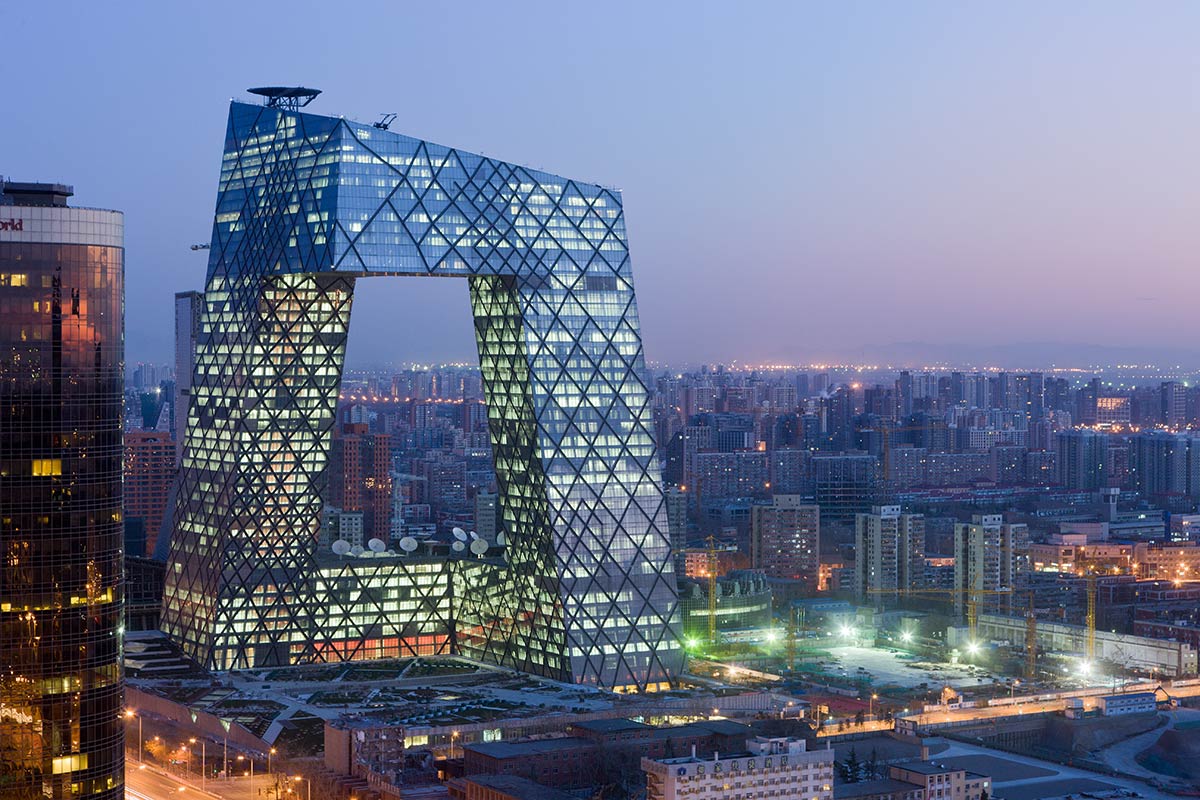 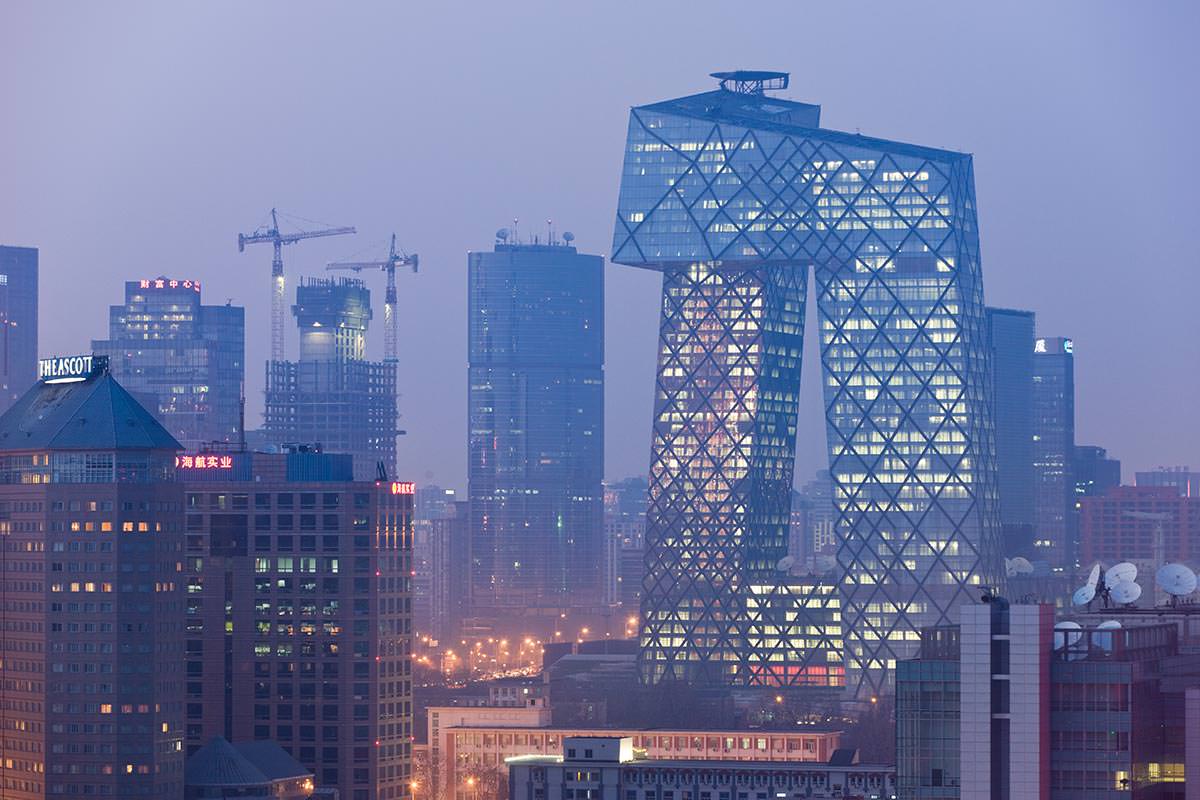 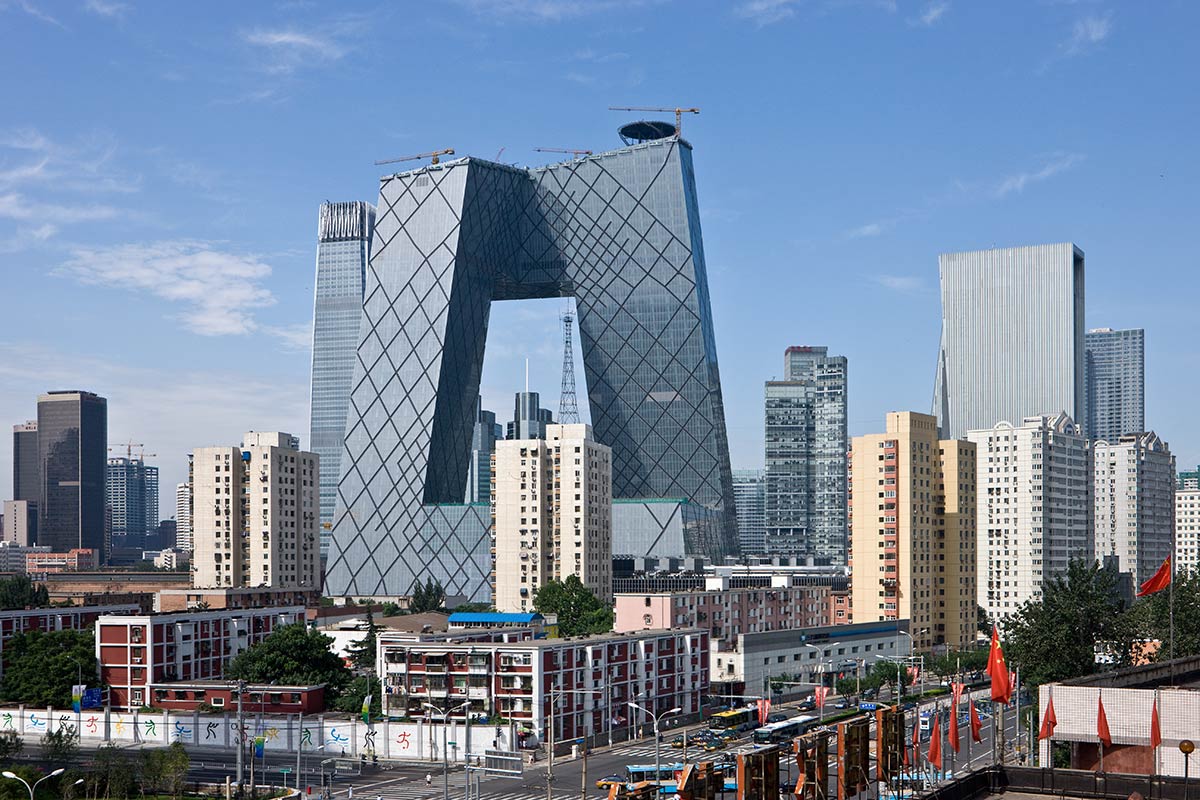 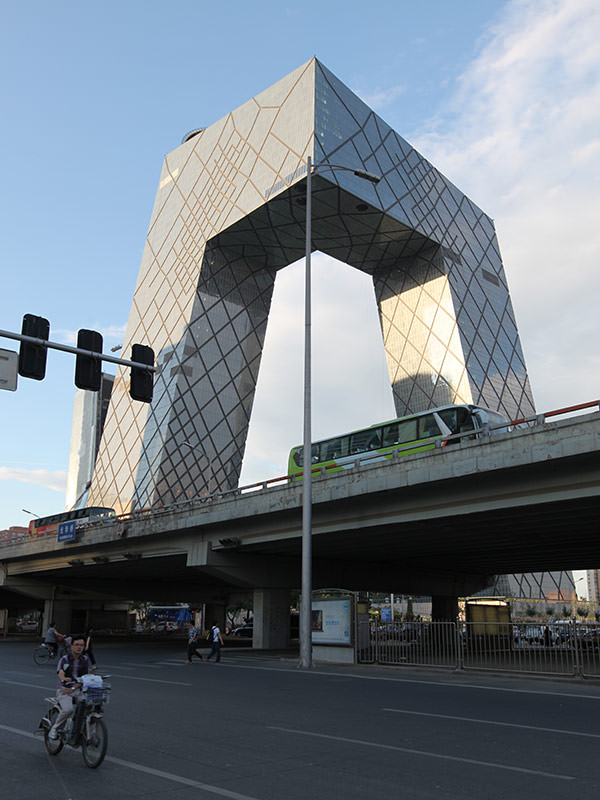 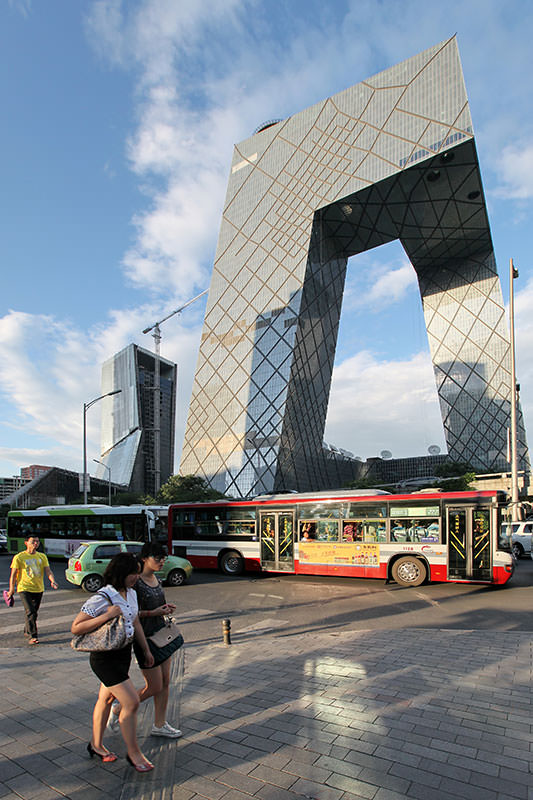 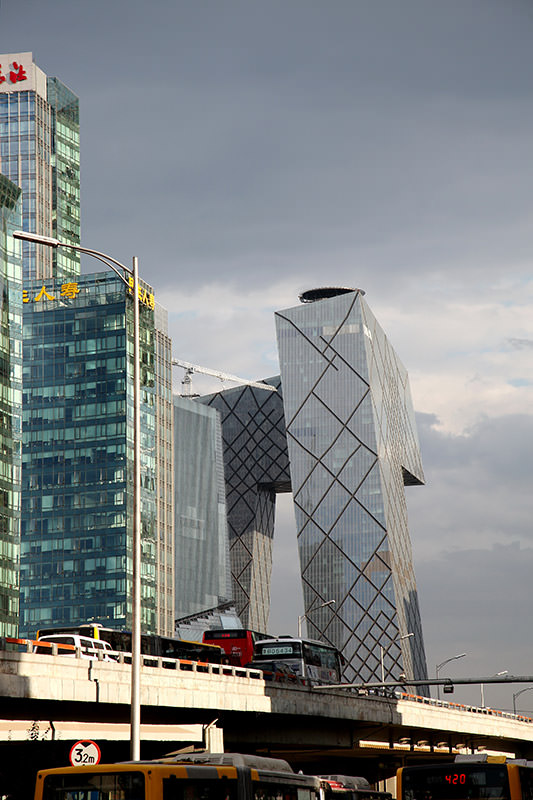 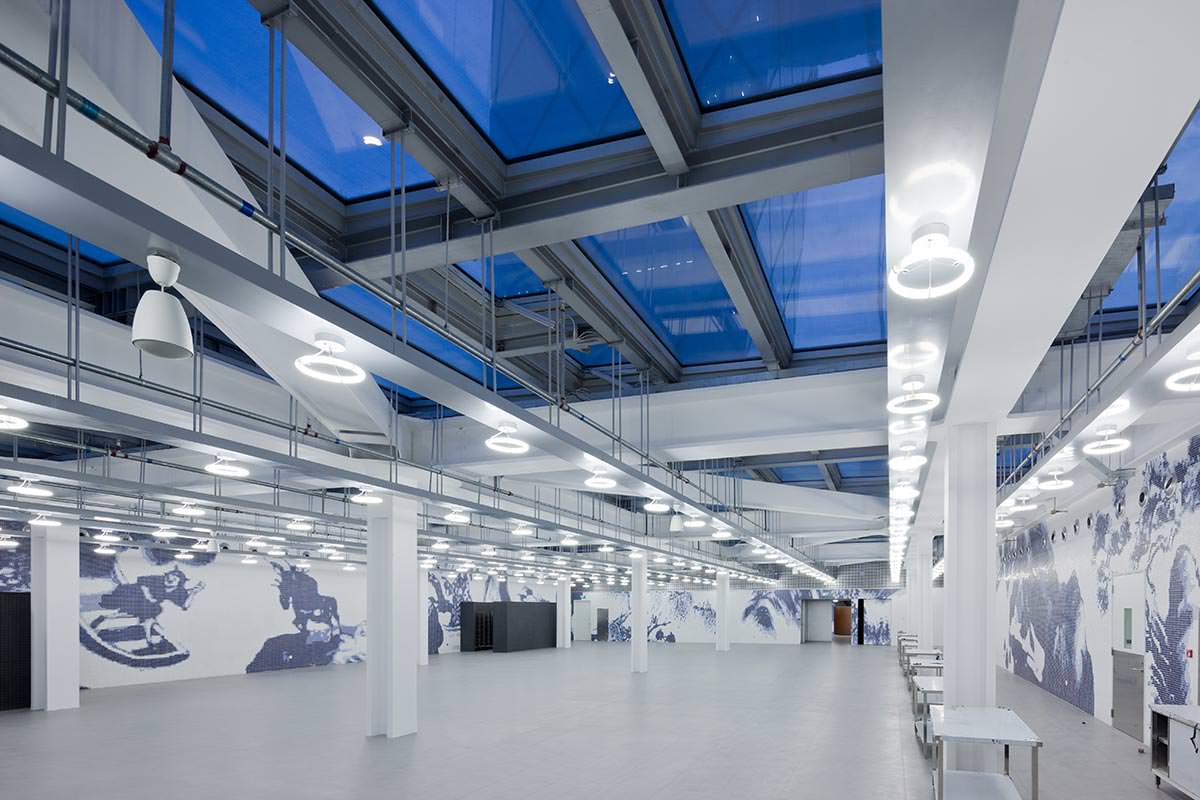 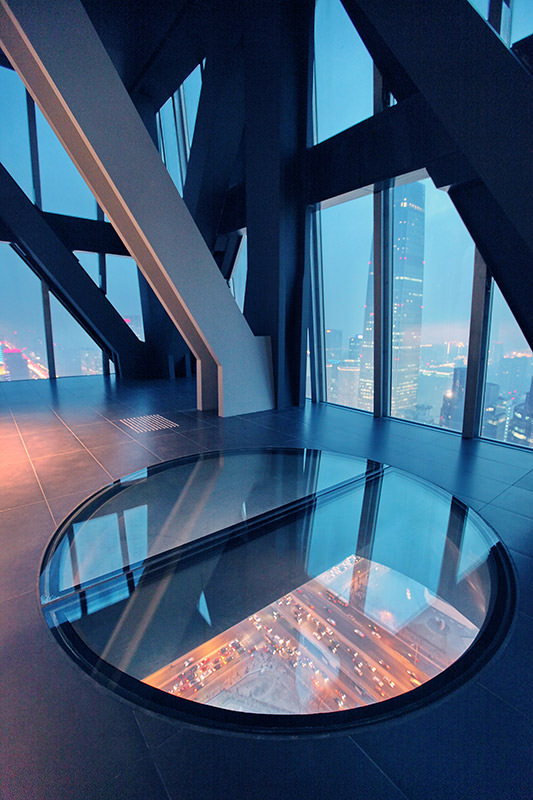 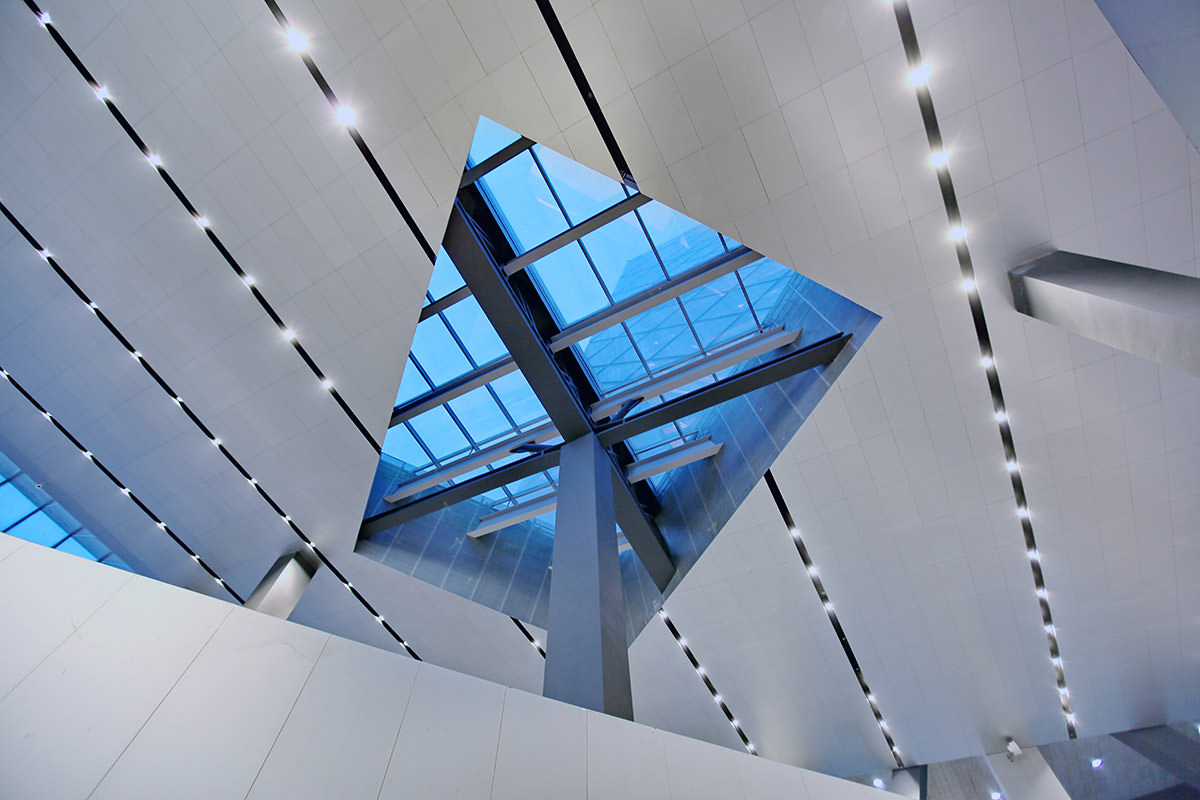 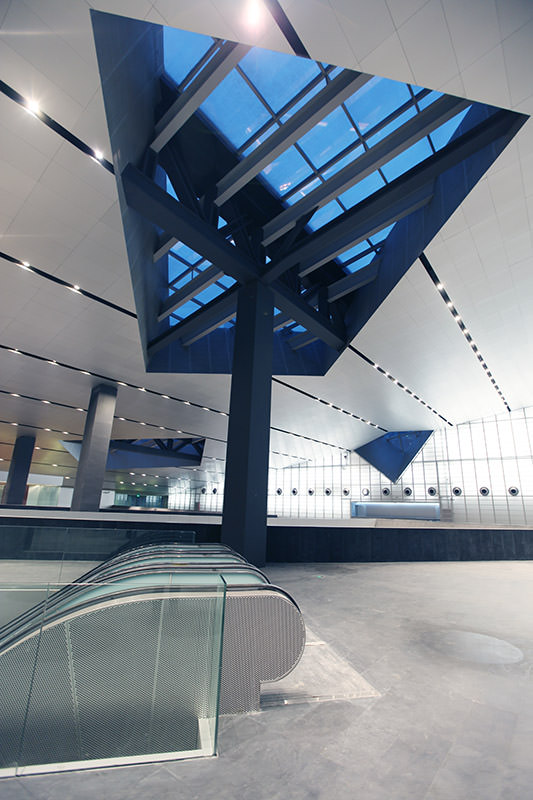 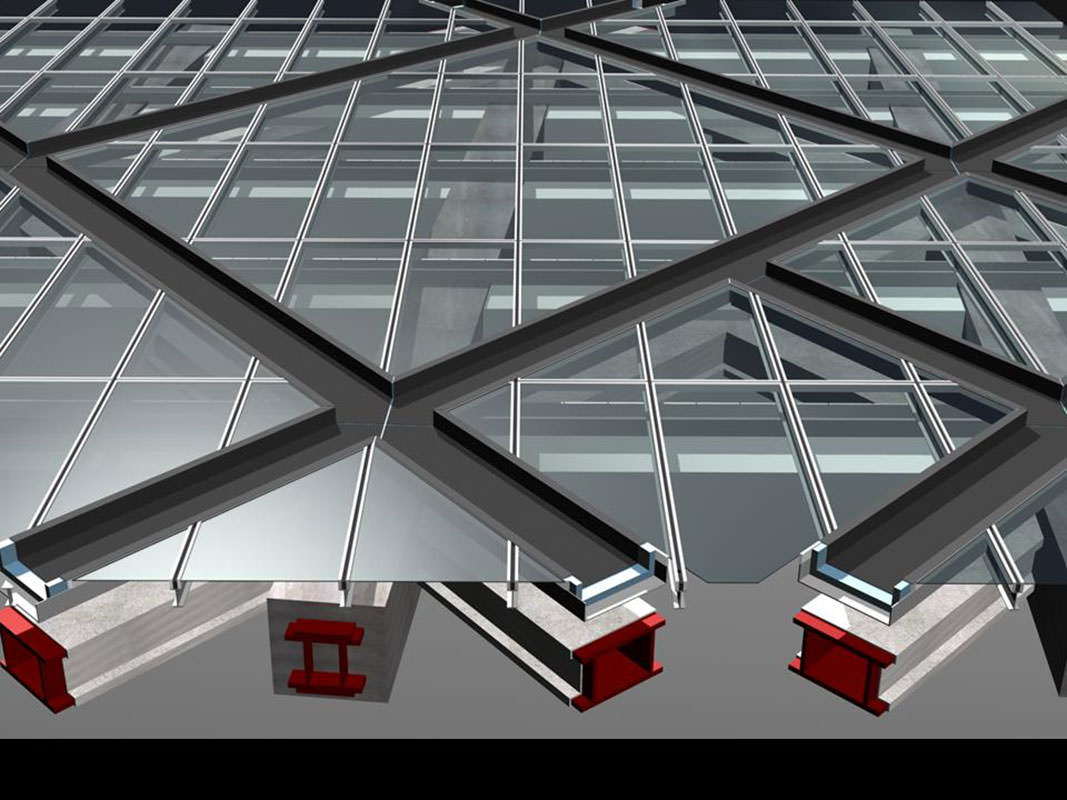 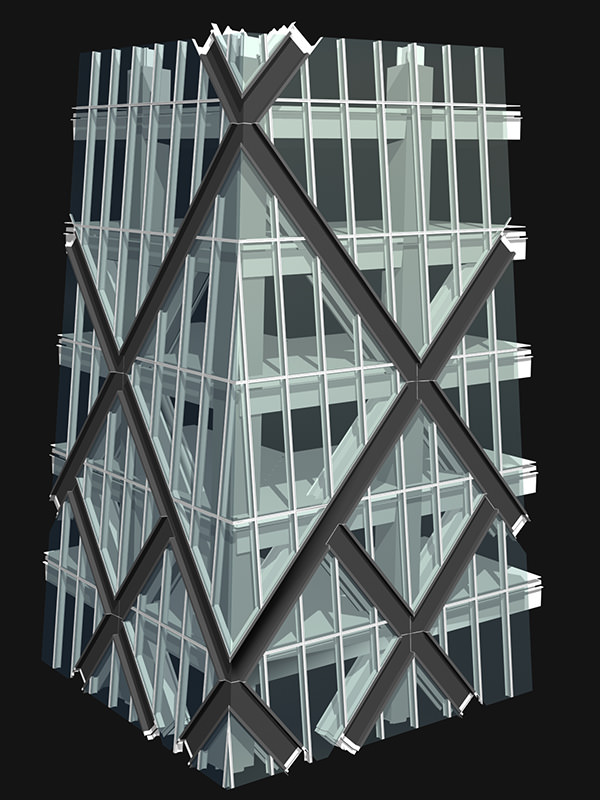 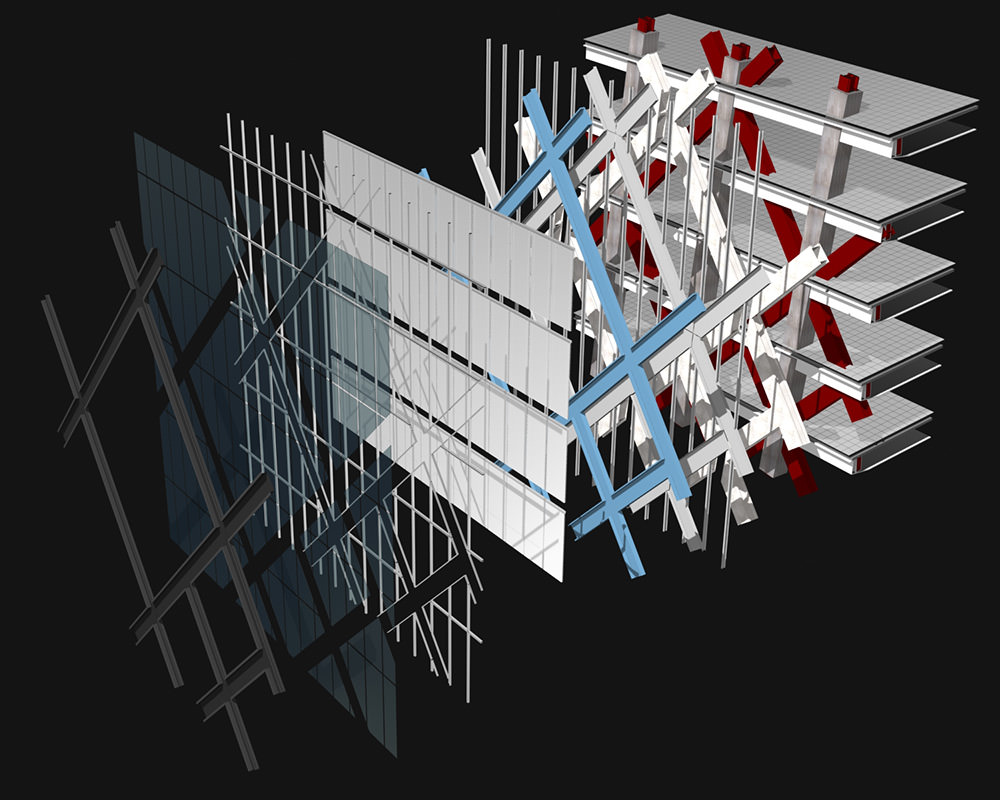