The buildings are envisioned as flexible, scale-able, re-configurable, stimulating and creative work spaces, which aspire to provide an optimal work environment to Google’s diverse staff, while simultaneously respecting nature and creating a sense of community for the city of Mountain View. The buildings also include designated public amenity space and are linked by a public landscaped promenade, called the “Green Loop,” which runs throughout the campus. 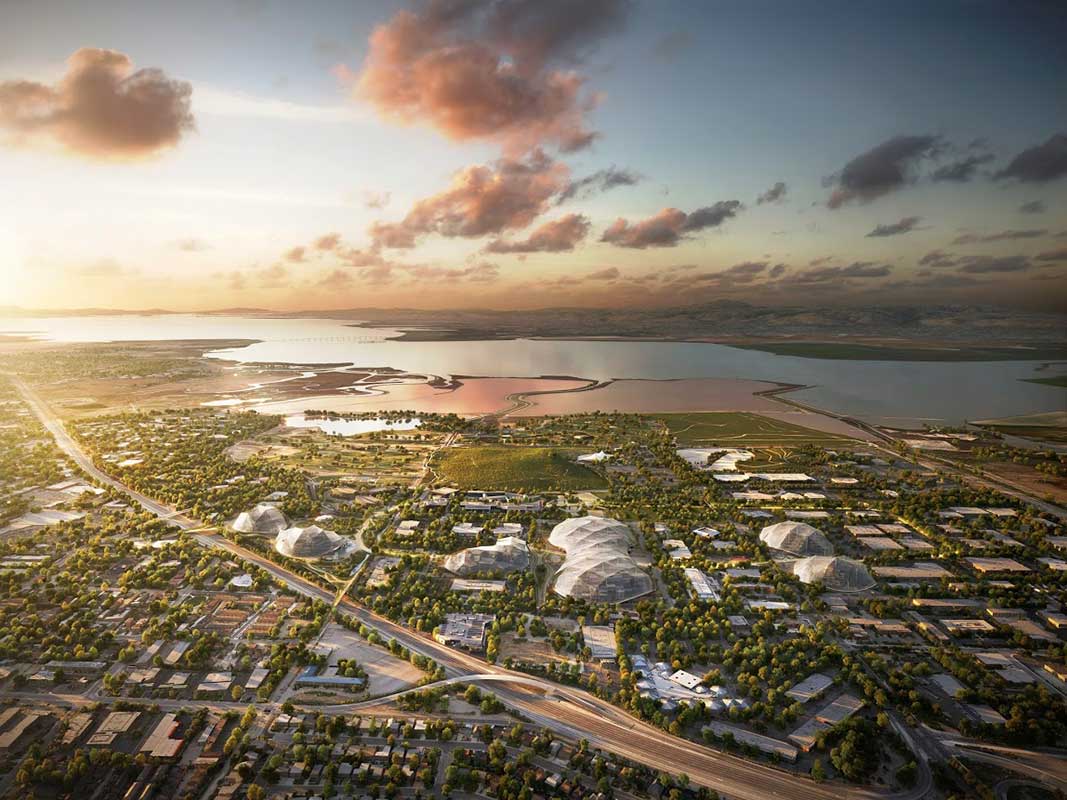 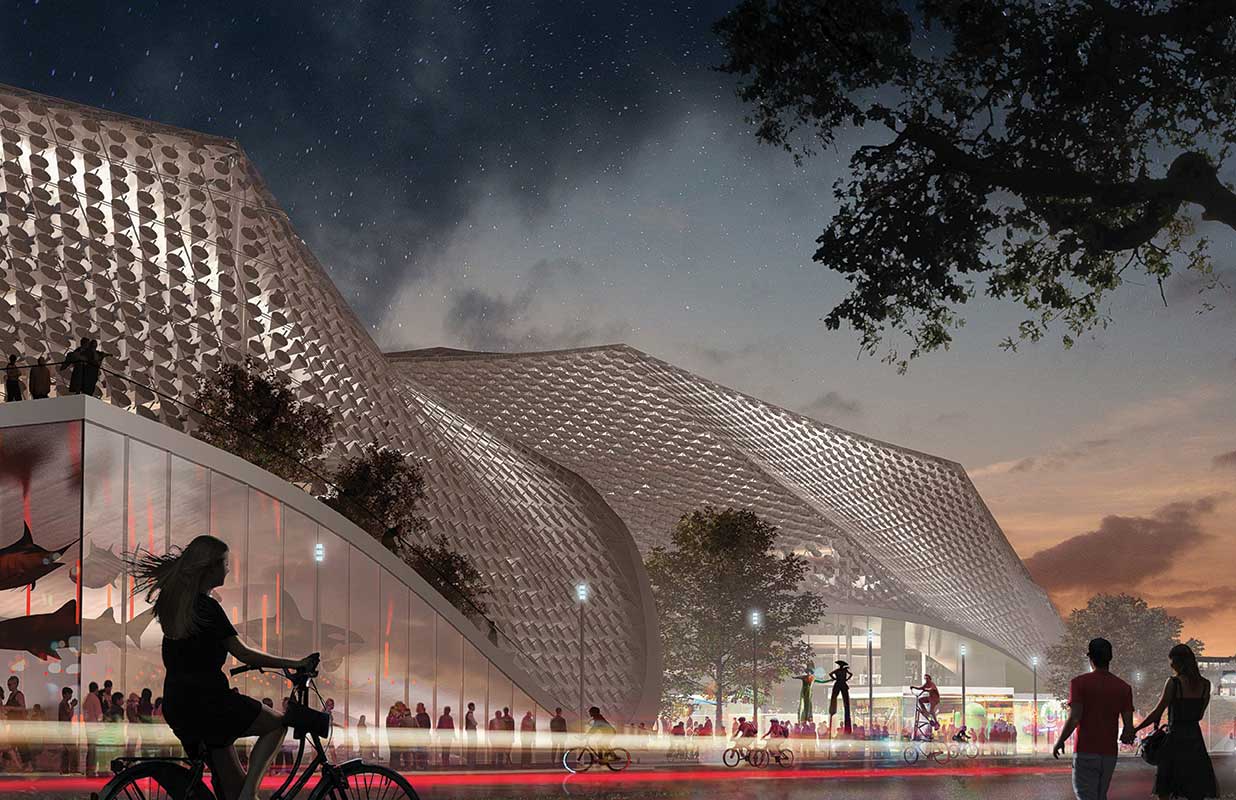 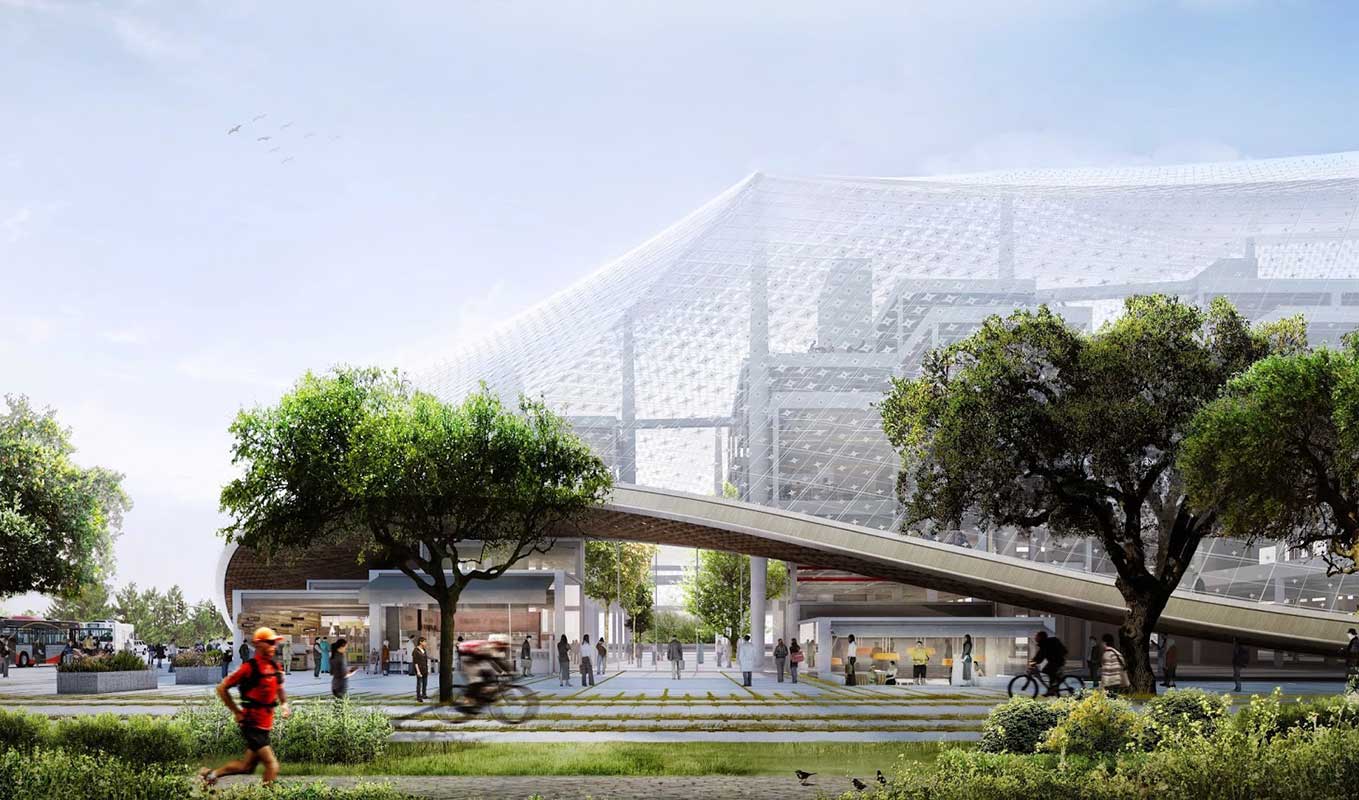 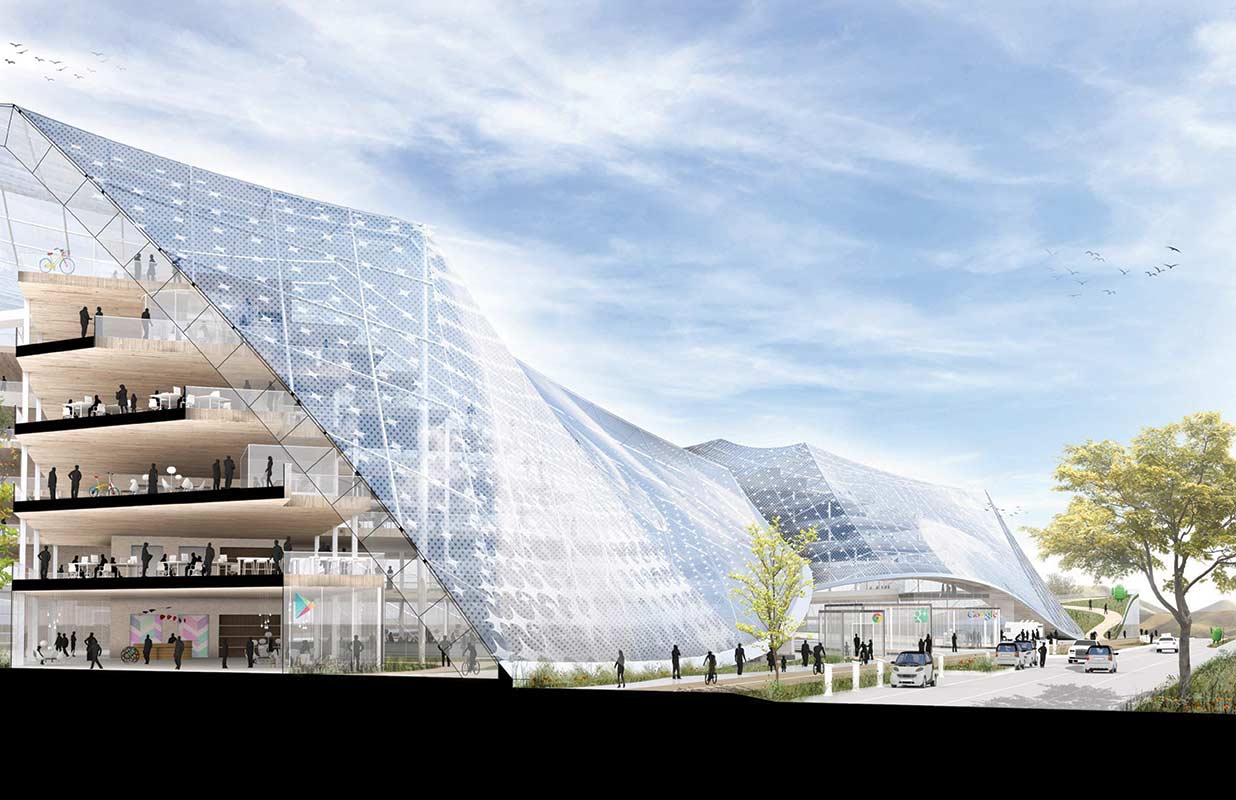