This new 10 story office building on the SandRidge Energy campus provides approximately 80,000 ft2 (7,400 m2) of class-A leasable office space. The campus is historically significant in downtown Oklahoma City and features restored historic buildings, renovations and newly constructed buildings.  The campus is anchored by the historic SandRidge Center Tower, previously known as Kerr-McGee Tower originally completed in 1972. All of the campus buildings are organized around a newly constructed green space, the Kerr Couch Park.

The Parkside Building façade is conceived as a series of stacked programmatic volumes, each of which is characterized by a visually distinct curtain wall system to emphasize the form. Though visually distinct, all of the curtain wall systems are based on stick-built aluminum or steel framed systems. Front collaborated on the façade design for all of the glazed systems from design development through construction administration.

In addition to the Parkside Building, Front also collaborated on the renovation and re-cladding of the adjacent Braniff Building, which is also on the SandRidge Energy Campus overlooking the Kerr Couch Park green space. 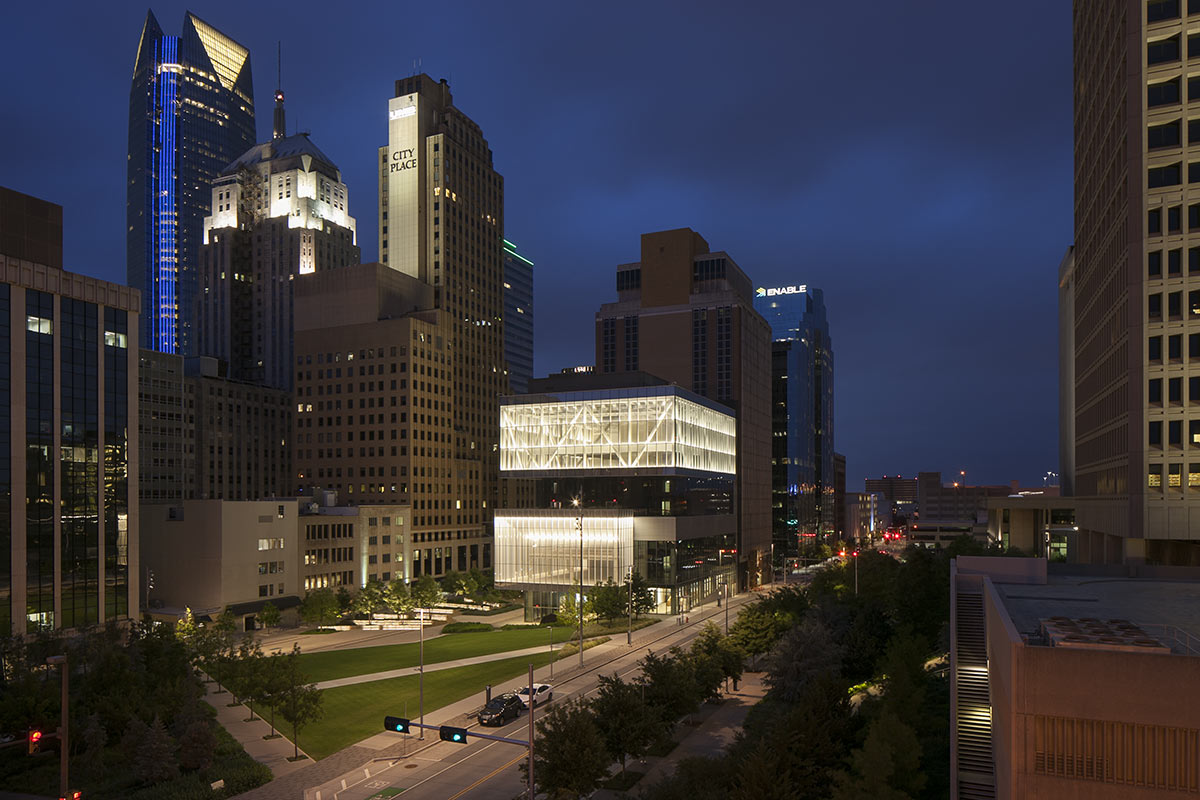 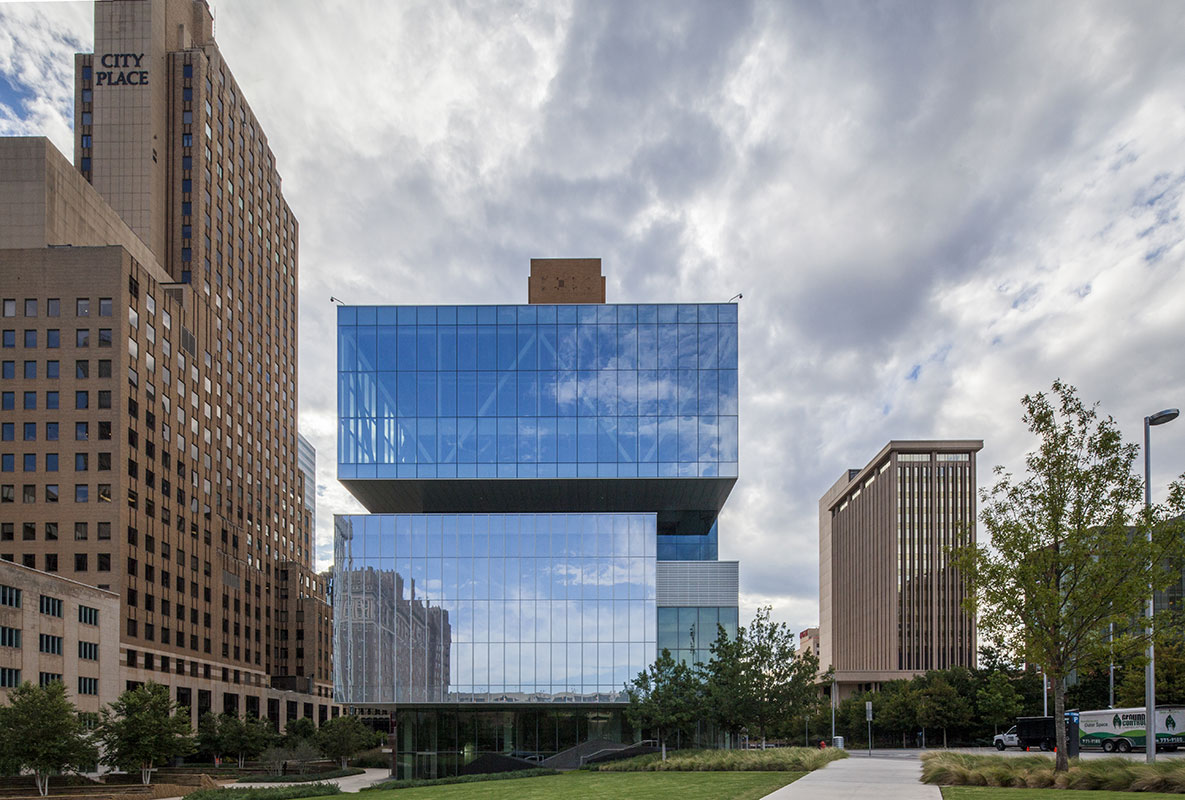 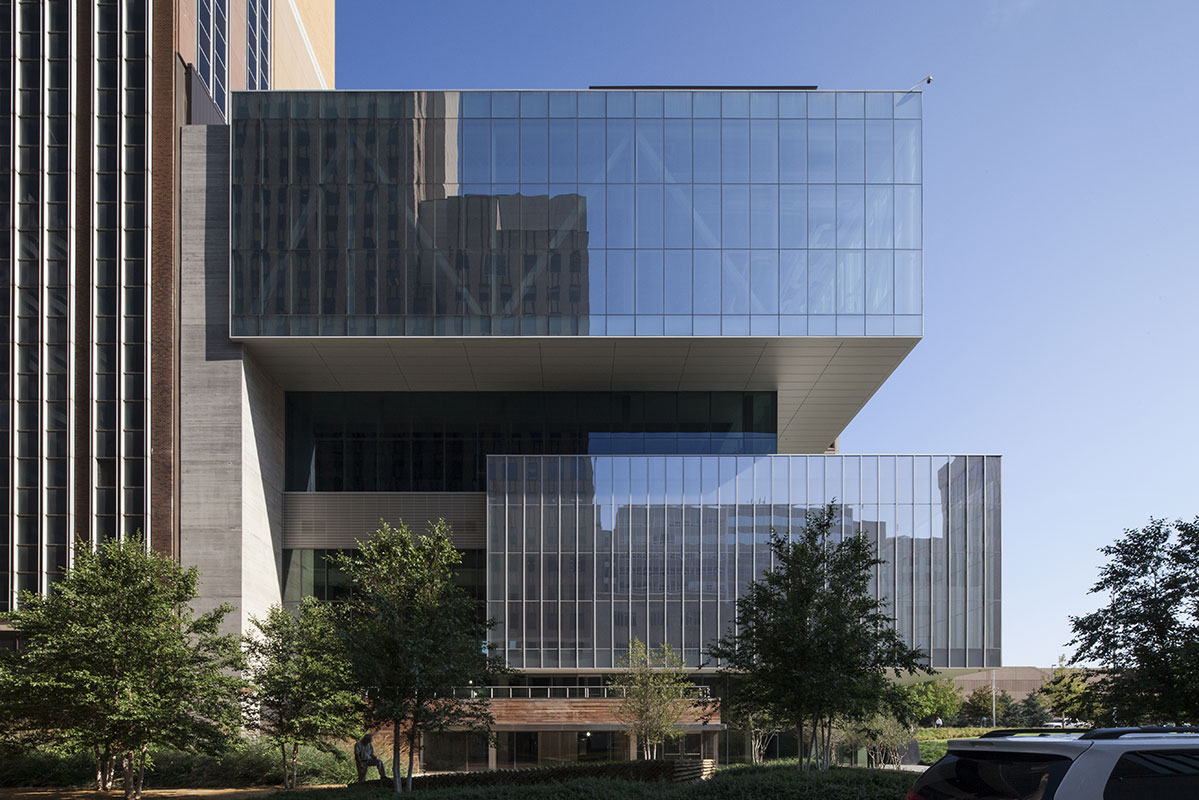 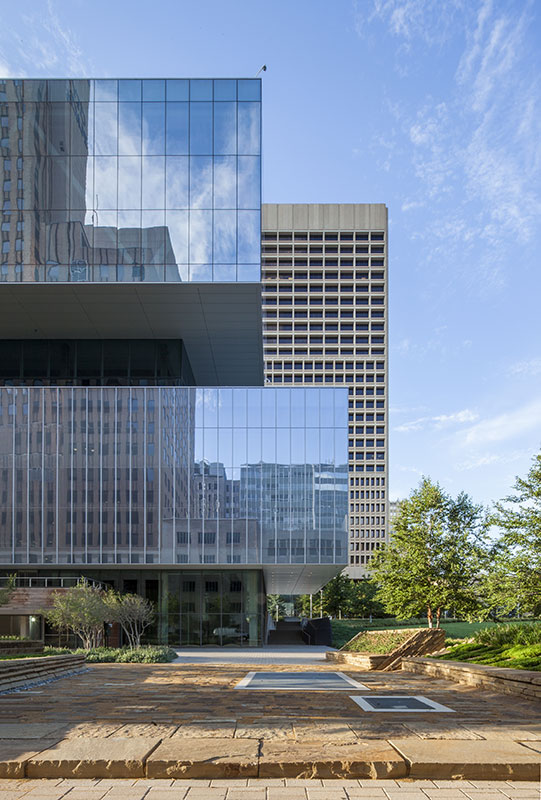 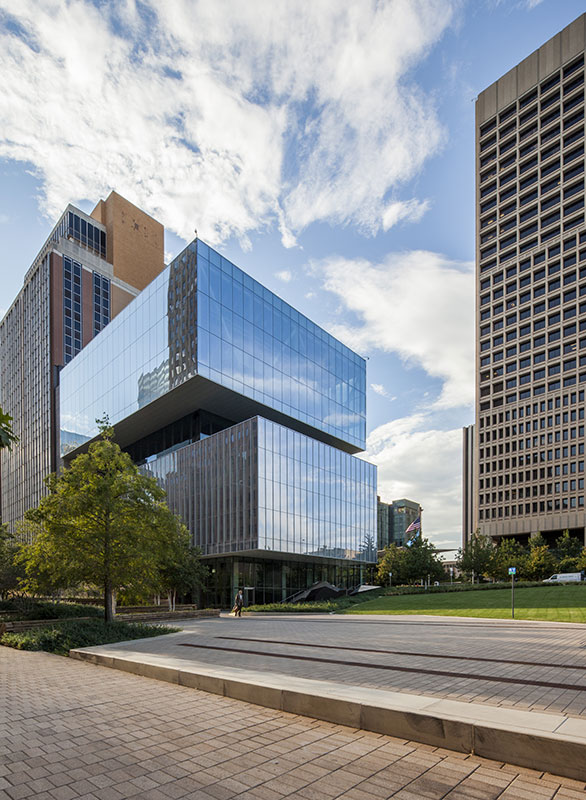 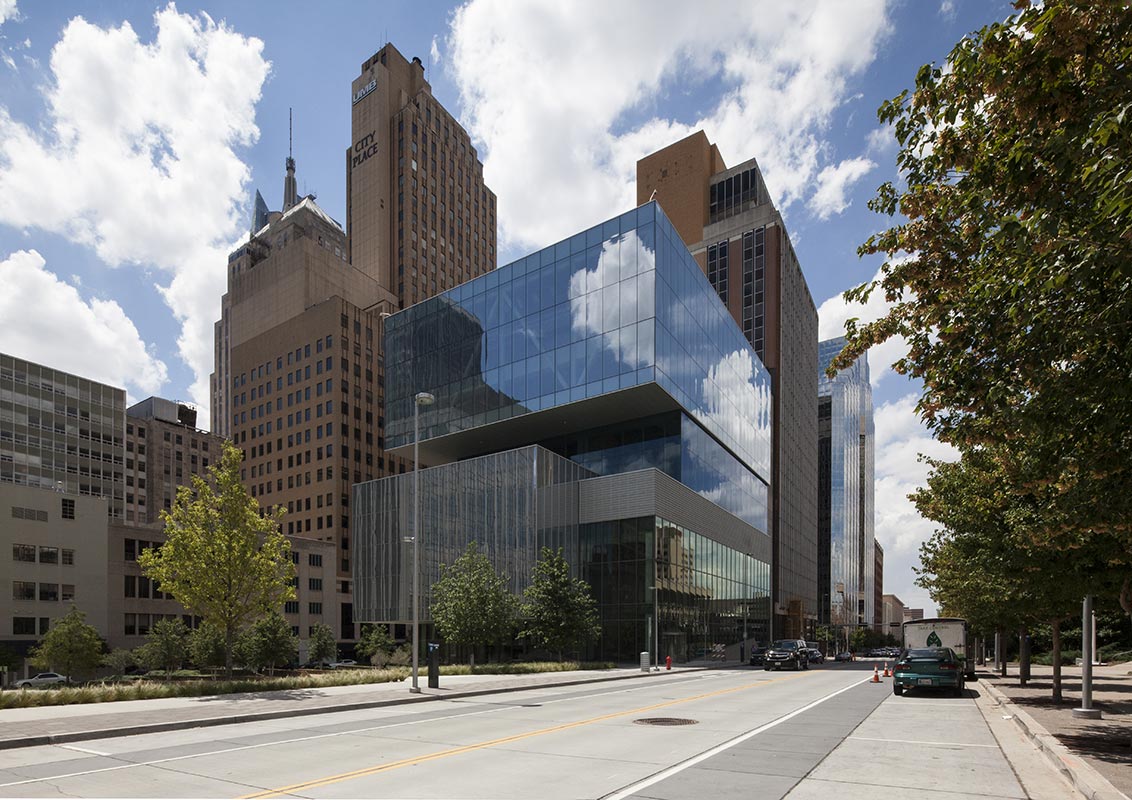 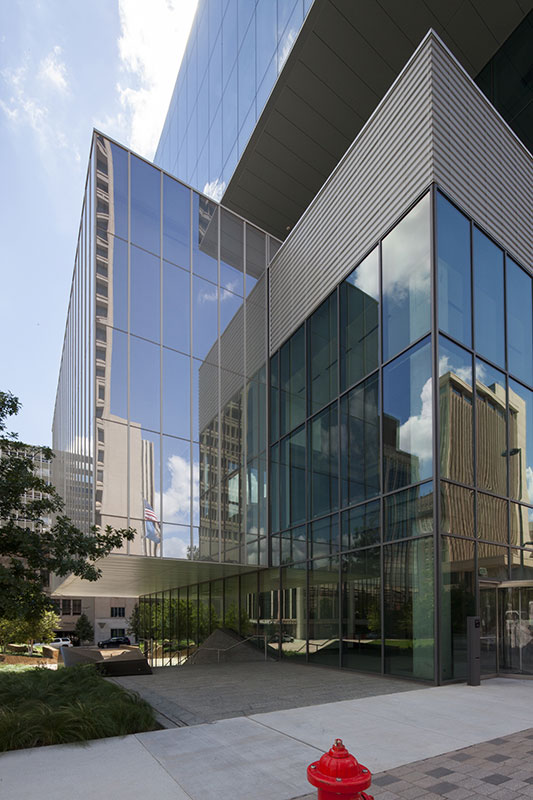 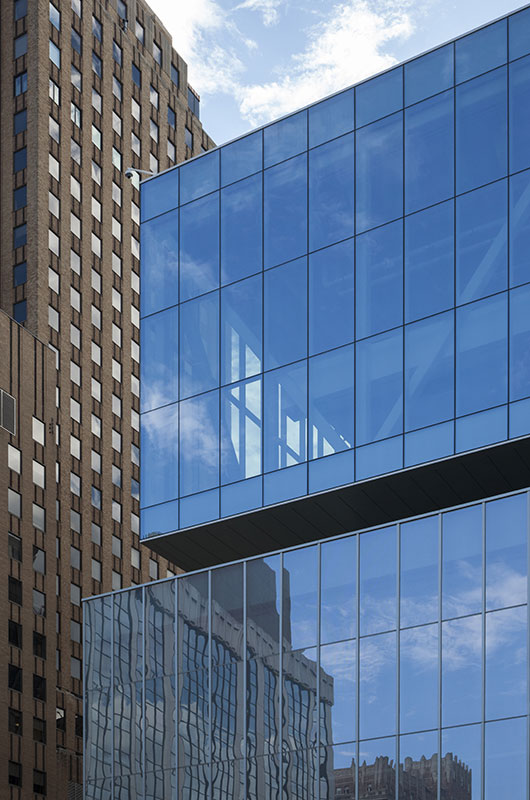 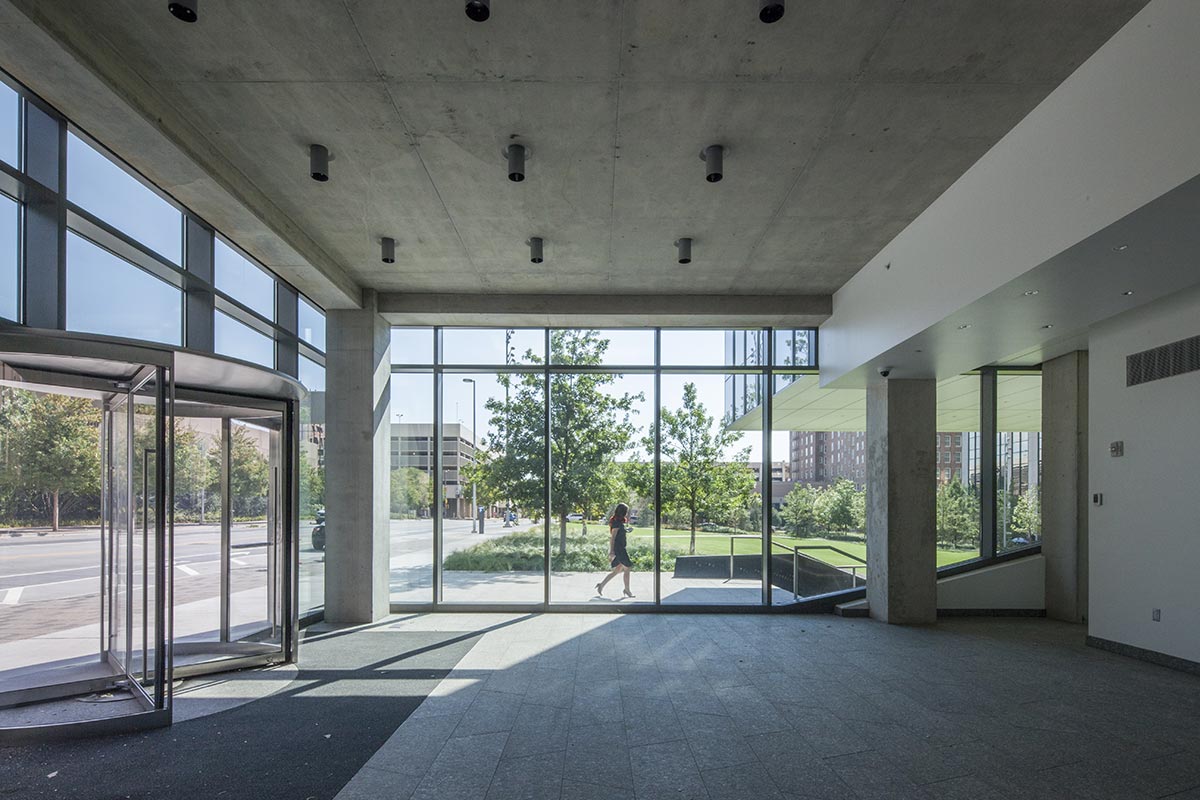 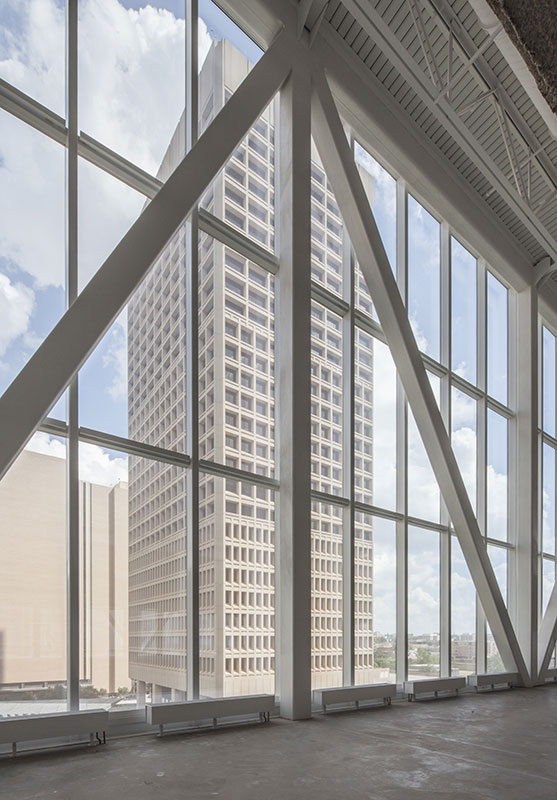 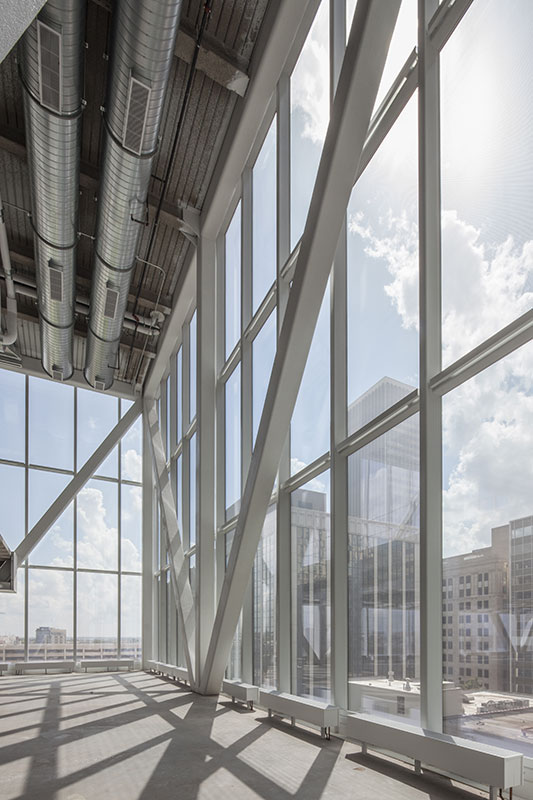 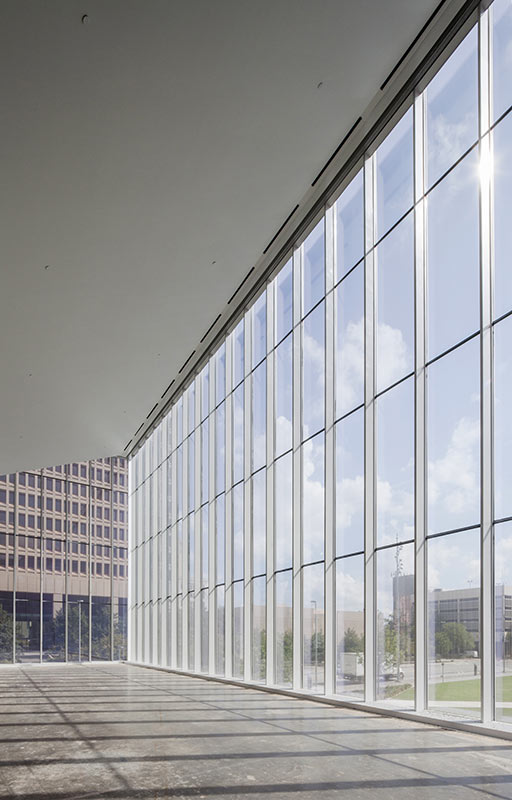