Originally designed by Eero Saarinen, the TWA Terminal building is both a New York City landmark, and an architectural masterpiece of the 20th Century. The terminal, which was fully operational 1962 until 2001, has been vacant for the past 14 years. Plans are now under way to revitalize the building, returning it to its original architectural glory. The iconic flight lounge will be kept intact to serve as the lobby and lounge that supports 500 room hotel housed within two 8-story buildings. The low-rise buildings symmetrically flank the flight center to form a neutral but complementary backdrop for Flight Center.

The curtain wall for the hotel was developed as a double skin closed cavity façade, to provide acoustic separation from the noisy airport environment. At the same time the sweeping façade offers spectacular views of the Flight Center and JFK complex so that guests can experience the spirit of the Jet Age symbolized by the mid-century modern architectural aesthetics of the new development.

Front led in the technical development of the double skin curtain wall and provided concept details. 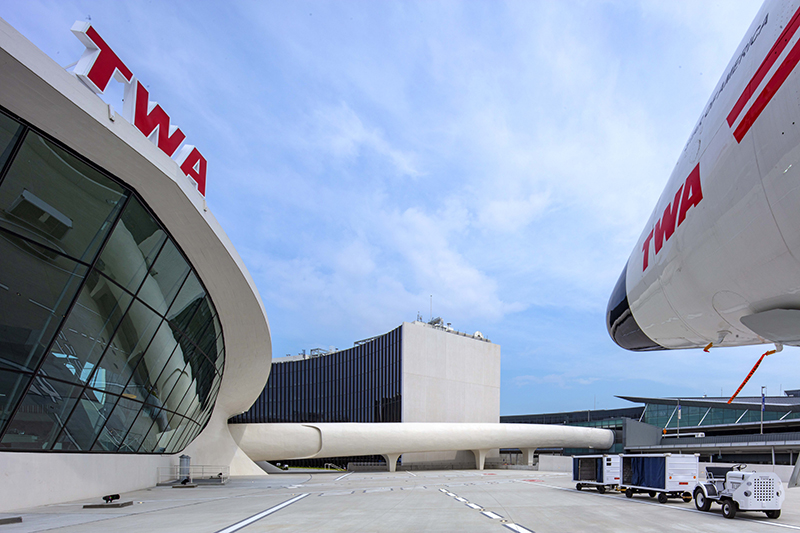 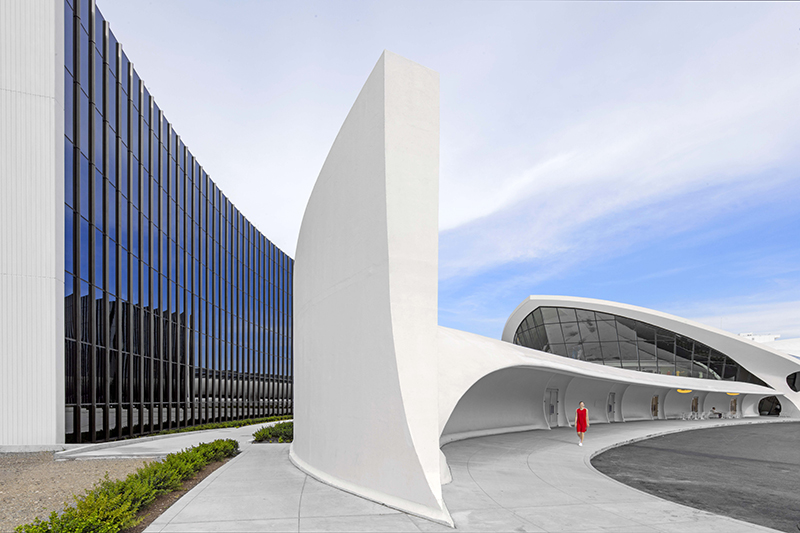 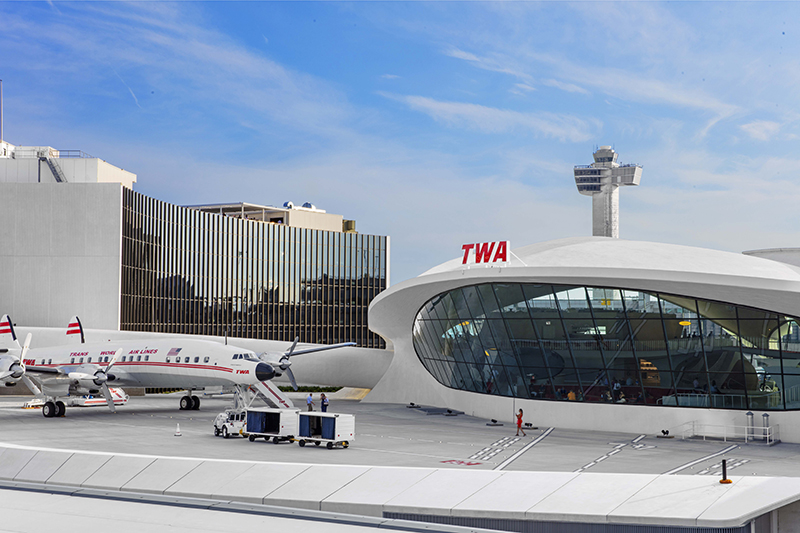 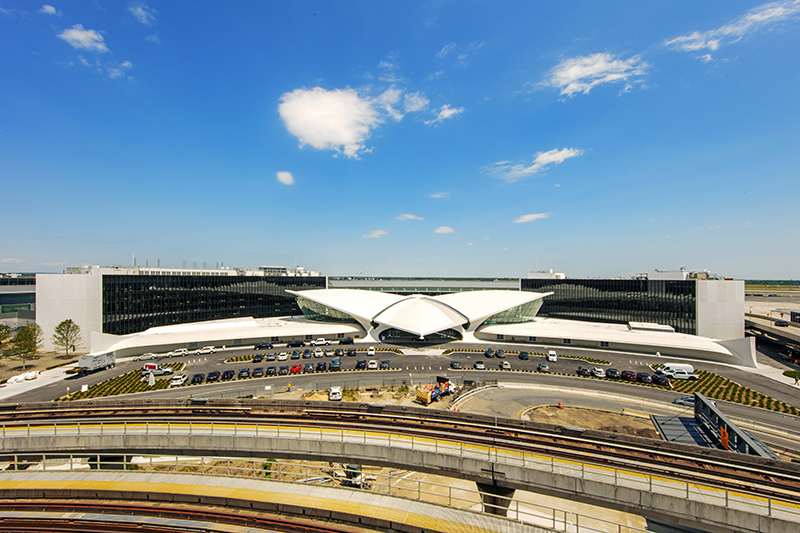